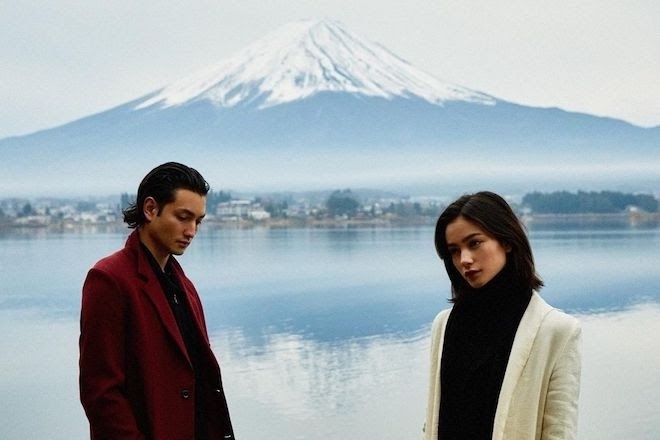 After much anticipation from not only this year, but for the last few years, Japanese-Australian sibling duo finally released their debut long player ‘First Contact’ on Rose Avenue Records and Astralwerks Records.

Amy and Josh Dowdle formed Lastlings in Gold Coast, Australia, but halted their ready-to-go music career so they could each finish off their studies at the time. When they were both ready to commit again in 2020, Astralwerks Records signed them straight up away, and within the same year, they realised a long-awaited dream with the release of ‘First Contact’.

Whether it's through anime, landscape or cinematic magic, the sibling duo are deeply inspired by their roots in Japanese culture — ‘First Contact’ strikes some strong signs of influence from Blade Runner, Akira, Ghost in the Shell and Studio Ghibli films. ‘No Time’ was inspired by Kazuo Ishiuro’s sci-fi novel Never Let Me Go.

On the flip-side of drawing inspiration from their Japanese roots, the album was part-written and created in the secluded and tranquil hometown of their grandparents while encapsulated by a snow-clad village. Speaking about their time on the album while in Japan, the pair shared, “Every time we’d visit the city, there would be something new that we hadn’t yet experienced — like we were venturing into the unknown… but upon returning to the smaller towns, there is such beauty in the simplicity and tradition of Japan that deeply grounds us. This balance between simplicity and complexity had great influence on us, and the concept of the album.”

‘First Contact’’s release was accompanied by the official music video for ‘Out of Touch’, one of the more powerful and timely singles off the album that represents disconnection from reality, self-reflection and the ability to recognise when life becomes a little too much to deal with. The pair pride themselves on their emotive translation of music, and the album is certainty reminiscent of that.

Lastlings 'First Contact' is out now on Rose Avenue Records and Astralwerks Records. You can listen below. 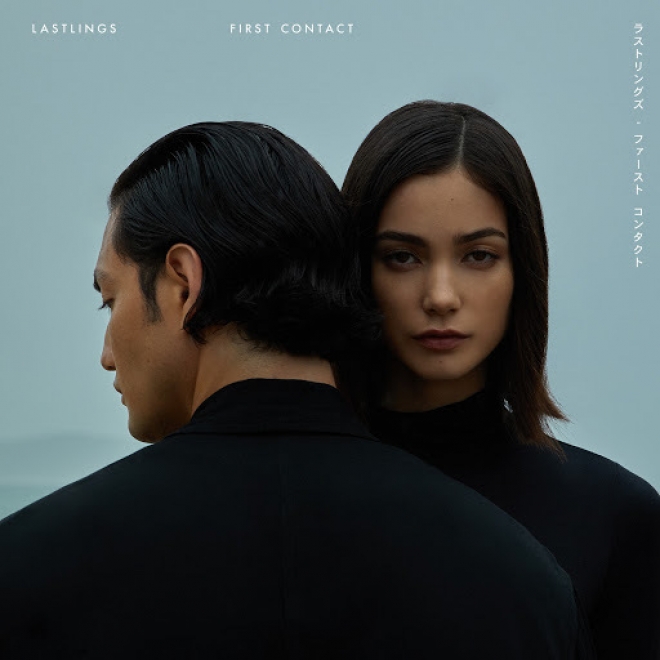