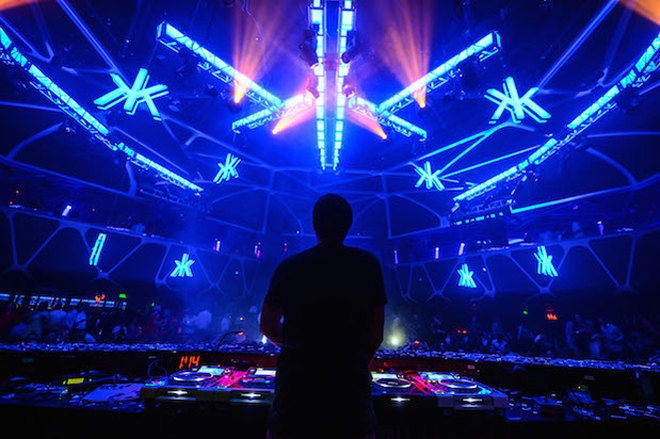 Hakkasan Group, the restaurant and nightclub giant that operates Hakkasan Nightclub and Omnia Nightclub in Las Vegas plus countless more luxury venues around the globe, is planning to open 25 new venues around the world in the next two years and two of the new clubs are slated to open in Indonesia.

While there has yet to be any kind of formal announcement regarding the Indonesian openings, Hakkasan Group’s CEO Neil Moffitt told Las Vegas publication Vegas Seven that in Bali he planned to build “ the most amazing beach club you’ve ever seen.”

“Omnia’s been open here for eight months, we have an Omnia in San Diego and we are going to have an Omnia in Indonesia as part of a skyscraper. We will have five restaurants and a nightclub in that building.”

Hakkasan’s Sin City location cost a whopping US$100 million to build in 2013 and its resident DJs include Tiesto, Hardwell and Calvin Harris. Hopefully Indonesia can expect the same kind of regular roster on this side of the world.