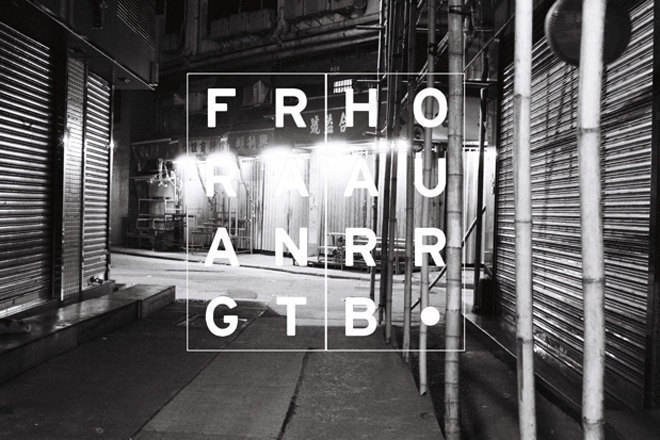 Fragrant Harbour made its debut in early 2015 and has been releasing techno and house music steadily throughout the year. The Hong Kong based label takes its name after the literal English translation of the words hong and hong (香: meaning fragrant and 港: meaning port) and is an homage to the city in which its founders live, work, play and rave.  After years of DJing and throwing parties in the city, label manager and Frenchmen Jean-Francois Amadei saw the need for an imprint that would combine the label’s European taste with the cultural influences of its surroundings. The result is exactly what’s been missing in Asia – a sophisticated music label with an artistic direction that depicts the finer nuances that Hong Kong has to offer.

We got the rundown on the label that Jean-Francois is running from an office high up above the bustling streets of Hong Kong and he’s also handpicked a few of the label’s key releases below.

What was the motivation behind the creation of the label?

It is a natural evolution in our everlasting quest to not only work in the music industry but also play a role in it. We’ve built a know-how, a network, and we are influenced by amazing artists on a daily basis so we decided to make something out of it.

What makes your label unique?

It’s a label with European roots and vision but deeply influenced by Asia, we built everything here. That’s basically how we see and understand the current and future state of electronic music, from Asia. Also, we do not simply receive demos and put them on a piece of wax right away, we work closely with the artists on every aspect of the record for at least six months before the release.

What are some of the challenges running a music label in Asia?

Logistics – With our vinyl pressing plant being in Europe it would cost a fortune to ship all the records back to Hong Kong, therefore we have to work with partners over there to take care of some aspects of the business. It prevents us from doing additional projects that would add some value to our label such as white labels, limited edition, self released 7’ and so on. However, as we are soon opening an office in Berlin, we would be able to work on that eventually.

Being fresh – we live in Hong Kong, not in Paris or Berlin where labels there have a direct and frequent access to demos, artists and trends. Despite that, we still need to find ways to release music that can match the expectation of our public, which is mostly composed of very savvy people.

How do you decide what is worthy of release on the label and what gets pressed into vinyl?

Fragrant Harbour is a vinyl record label therefore everything we release gets cut on a piece of wax. We do release digitally eventually but only when all or a good part of the stock has been sold. It’s a very subjective and hard to describe the decision process but to simplify it, we always ask ourselves these questions:

Is this the kind of music we want? Is it well produced? Does it fit our vision?

Is the wow effect still there after 2 months and literally over a hundred listening sessions?

What’s the feedbacks from our DJ friends around the world?

Wolf Music Recording in London for all the fun we have listening to and playing every single of their releases.
Giegling in Berlin for their vision of electronic music.

NOUS in Athens for the constant amazement they are procuring us with. Each release is a pure gem. 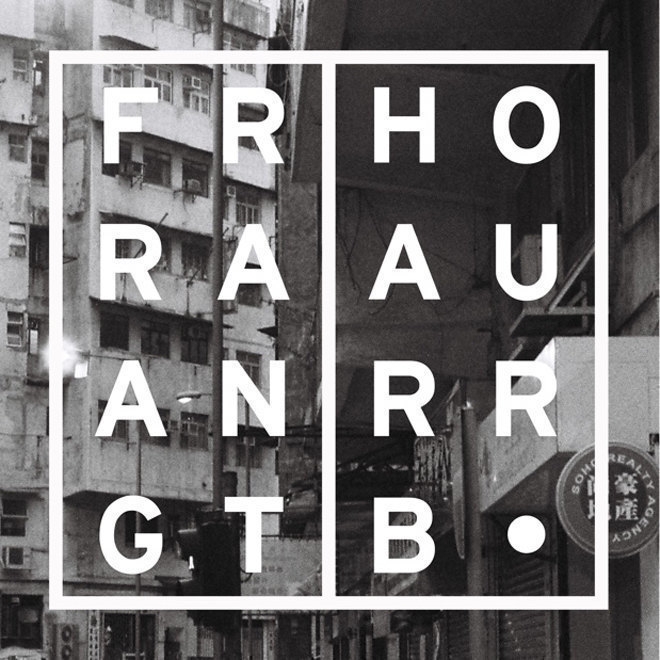 What’s the story behind the vinyl covers?

A records costs $10 to $15 to buy, which is a lot compared to the $2-3 on iTunes so it’s very important for the customer that we create even more value to the object he is about to buy, which in this case, is a beautifully designed cover.

Therefore we imagined a full printed cover with all information on it written 100% in Chinese, also with nice photography of Hong Kong taken by the artists themselves. We hoped it would look very good also would stand out of other records in a record shop or collection. And according the feedbacks we got, it does.

Do you only focus on releasing music from in and around Hong Kong?

We would love to but we haven’t got anything I could properly work on so far. However,  things go fast in Taipei and Shanghai in terms of music production and I wouldn’t be surprised if I receive release-able demos from there in 2016.

What’s next for Fragrant Harbour?

We are about to finish the preparation of FGHB003 with an EP from a german artist named Ugly Drums (with a previous release on FACES Records, Kolour LTD, Quintessential Recordings). The release party is planned for Berlin in early December

I have just started to plan FGHB004 witch will be an anonymous compilation. I have asked renowned artists from Paris, Berlin and Amsterdam to each one produce a track but I won’t say who did what, I will let the music speak for the release.

After that I will start focusing on releasing EP from new artists. It takes more work than already established artists, especially during the preparation and promo phase