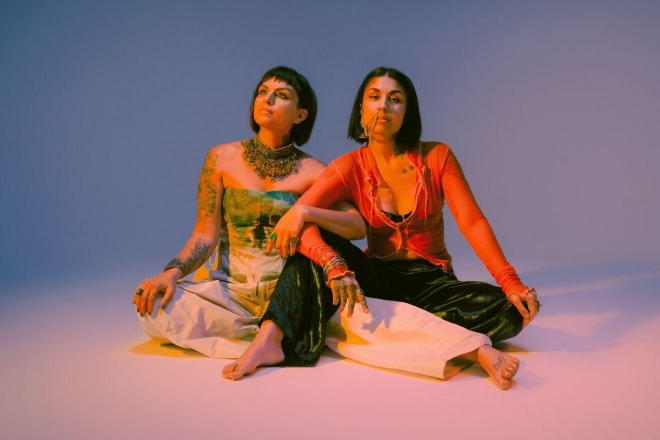 No stranger to the industry, sister duo Krewella have unveiled their newest track called 'Never Been Hurt' with Asian-American brother duo BEAUZ for an altogether emotional deep house inspired release.

Jumping away from their usual harder beats, Krewella take an exploratory approach in the tune that focuses on a lyrical movement from both ends with distorted synths pulling the track together. Both Yasmine and Jahan Yousaf's sultry voices take the lead while Bernie and Johan Yang work in their magic as the beat drops through an infectious bassline that has BEAUZ written all over it.

The track itself has its own tale. Krewella explains the essence of the piece, which can be felt through the heartfelt lyrics: "The inspiration of 'Never Been Hurt' comes from the feeling of the body and heart slowly opening its doors again after being calloused by the pain of love. Surrendering to intimacy is a leap of faith, and in a way, memories of past loss or trauma become erased when we are ready to experience love again in its pure innocence."

The collaboration came through virtually as both sets of siblings sent their versions of the tune across the world wide web to one another. It seems like the pandemic has brought a new way of collaboration, with many artists having no choice but to use the internet to create music with others outside of their radius, and this looks to be here to stay. 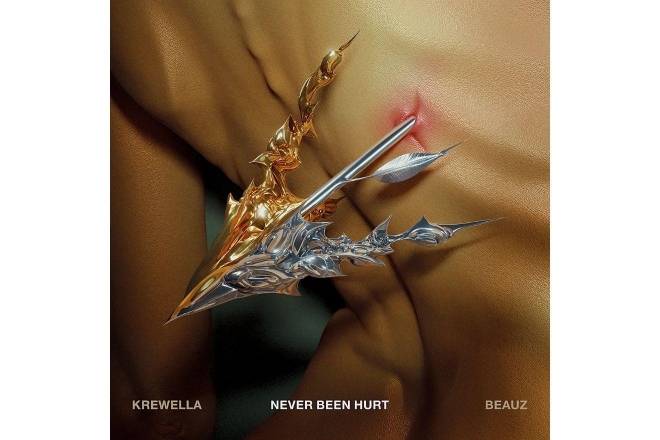 Yasmine and Jahan have spent over a decade in the industry and need no introduction having several with platinum EPs to garnering over 150 million streams on a single track to coveting their place on Forbes's 30 Under 30 list; Krewella have definitely found their way in staying relevant in the ever-evolving industry back then till today. This past year saw a slight halt with releases from their Krewella brand, making 'Never Been Hurt' a unique return from their hiatus. An Instagram post reads: "the first of manyyy new things coming your way." We're hoping this track kick starts the beginning of a flurry of new releases that are to come in the next few months as the new year kicks off in a matter of weeks. 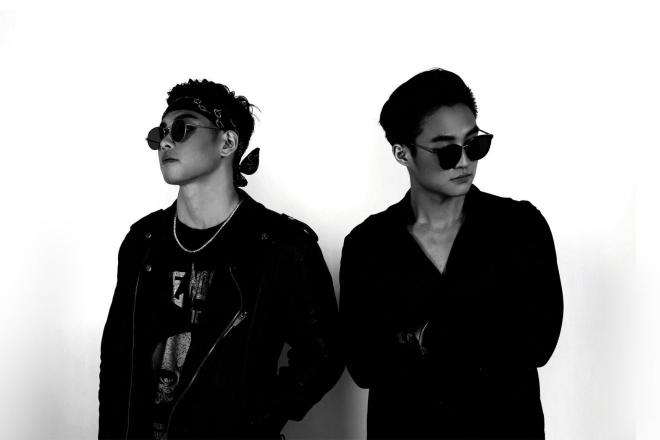 The BEAUZ siblings (pronounced bowz) have been booming through the scene while garnering attention from many of the top players in the industry with releases from Armada, Atlantic, Interscope, Universal, Spinnin' Records and they were also the very first release on the Spinnin' Asia. With roots from Indonesia and Taiwan, the Yang brothers have infused elements from their heritage to create their eclectic sound. 2021 saw a few releases to the BEAUZ name, such as their 'This Is Indonesia' track that celebrated the 76th anniversary of the Republic of Indonesia which amassed over 14 million views on YouTube. To close off the year, this newest release saw a strong sibling synergy that the duo could not resist." Krewella have been one of our favourite artists that were responsible for inspiring us to make music. It's so cool to work with the sisters since we are a brother duo," said BEAUZ.

Watch the full music video below: