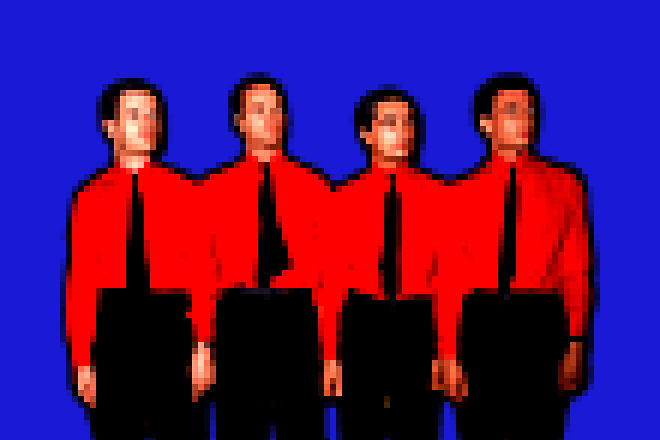 Kraftwerk have announced that they will be releasing a remix compilation on CD and vinyl.

Due to drop March 25 the compilation named ‘Kraftwerk Remixes’ will span three LPs and 19 tracks.

Remixes from the German group will span across their work from 1991 to 2021.

Kraftwerk have reworked some of their own tracks as well as included remixes from the likes of Underground Resistance, Orbital, François K, Étienne de Crécy and Hot Chip.

'Tour De France', 'Home Computer', 'Radioactivity' and 'Aéro Dynamik' are among those which appear in remixed form.

Released via Parlophone the compilation will be available on vinyl and CD March 25 and is already available to stream.

An electronic music exhibition in Düsseldorf, Germany named Electro: From Kraftwerk To Techno is also showcasing one of Kraftwerk’s multimedia performances.

‘Kraftwerk Remixes’ will be on triple, heavyweight black vinyl LP, double CD and as a limited triple coloured vinyl edition and only available through the KlingKlang website.