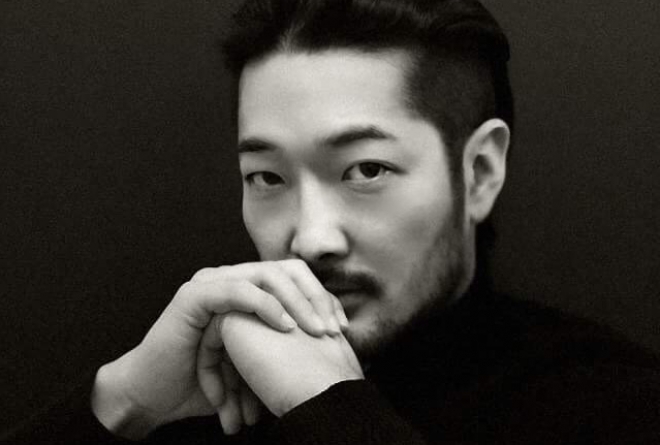 Just ahead of his Panorama Bar debut, Korean-born, London-bred and Berlin-brewed Korean DJ, producer, club and label owner Marcus L has dropped his latest EP called 'Telstar', which is reminiscent of frenetic and kinetic fast-paced world of Seoul with sounds that careen listeners through masses and mazes of neon billboards and telcom network cables.

The two-track EP features two original tunes by Marcus L as well as two remixes of the title track by Lauer and Ambivalent. ‘Telstar’ beams in like a beacon from the future with bright signals and fizzy static electronics woven into a futuristic groove while the neo-rave ‘Syncom’ races in at above 140bpm and is not for the faint- hearted.

Having just performed on Red Light Radio in Amsterdam, Marcus L is gearing up for his Panorama Bar debut on February 3rd. Back in Seoul, Marcus L owns Faust club, which is considered one of the key clubs in South Korea, and runs he label ‘Ameniia’ (since 2014) as well as Kammer Radio & Records.

'Telstar' comes out via Ameniia on March 2nd