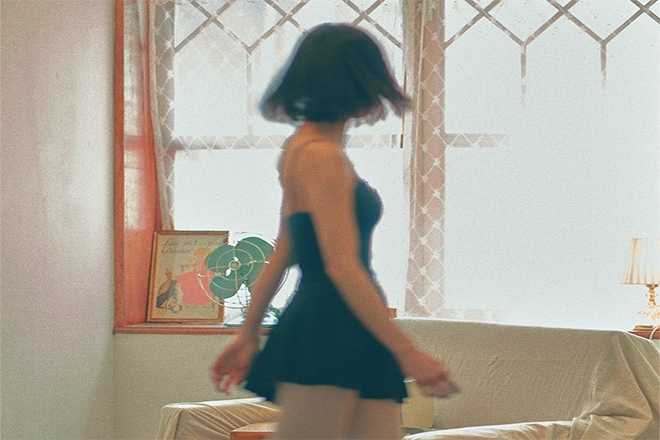 The Korean Music Awards have done their homework. Instead of a pastiche of top-selling EDM singles and record label favorites like the Grammys, the five nominees for Best Dance and Electronic Song are underground, independent, hard to find, and mainstream. Mixmag Asia reviews all five nominees. The winner will be announced on February 28.

Mogwaa has had a stunning year and that’s reflected by not only a nomination for ‘Reflex’ as Best Dance and Electronic Song, but also Best Dance and Electronic Album for Open Mind. ‘Reflex’ begins airy and light, with a tinge of hopefulness. The drums kick in, steel drums are added, and it feels like a lovely Tuesday night overlooking a rocky beach. The middle two minutes of ‘Reflex’ are packed with a cosmic soulfulness that can put a smile on anyone’s face. And finally, the end drifts away, just like a night’s great memories.

Vaporwave seems to have floated into the Best Dance and Electronic Song category. Summer 2020 seems so far away, yet just last week at the same time. The only thing left from six months ago is the memory, as well as Aseul’s nominated ‘Bye Bye Summer.’ The second cut of her electropop album Slow Dance, ‘Bye Bye Summer’ has the feeling of a sunset on a smoggy day with colors that are slightly unfamiliar but beautiful in their own way.

Idiotape ‘Too Old to Die Young’

Idiotape is no stranger to the Korean Music Awards. They won Best Dance and Electronic Album for their 2012 release, 11111101. Since then, the seasoned electronic music band has been touring hard globally and releasing tracks. ‘Too Old to Die Young’ has to be an odds on favorite to win the award, because the EDM track has a smattering of early Chemical Brothers and Prodigy rave sounds throughout.

Jang Myung Sun tried a different approach to writing songs in 2020. She felt melancholy and to get herself out of the funk, she wrote seven songs that were each four minutes and 44 seconds long and named after Christian or Muslim angels. The track ‘Remiel’, which has been nominated, is the name of an angel that symbolizes salvation after death. This minimal techno track is very sparse in its instrumentation, but it also carries a groove the whole time.

‘The Prophet’ is a house-music banger, and the most straightforward dance music track on this whole list, which is a compliment to the Korean Music Awards. Two Tone Shape play drum machines and synths with aplomb during their live shows and have captured the essence of that with this song. ‘The Prophet’ is perfect for the dance floor, but will it win the award or the award for Best Dance and Electronic Album that it's also nominated for? We’ll have to wait and see.