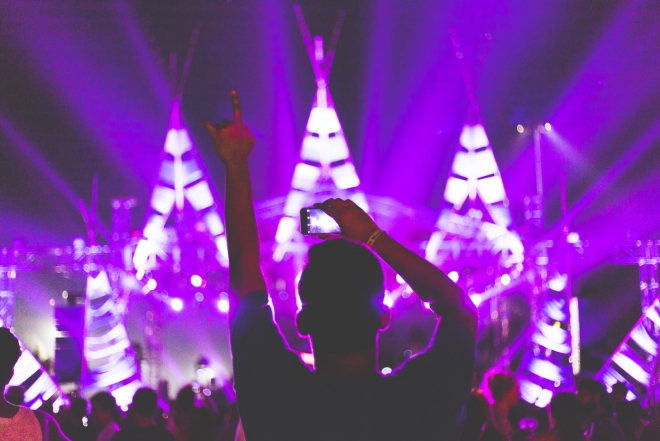 After two massive years and earning a name as one of Thailand’s most elite boutique festivals, Kolour in the Park returns for its third year in just over two weeks. Today the festival unveiled all the details surrounding the approaching event and it's helping with our Wonderfruit withdrawals to be sure.

But what most people go for is the music and the line-up this year features the finest local and international talent slated to showcase house, techno, electronica and disco over three stages including an afterparty stage. The full line-up is as follows: 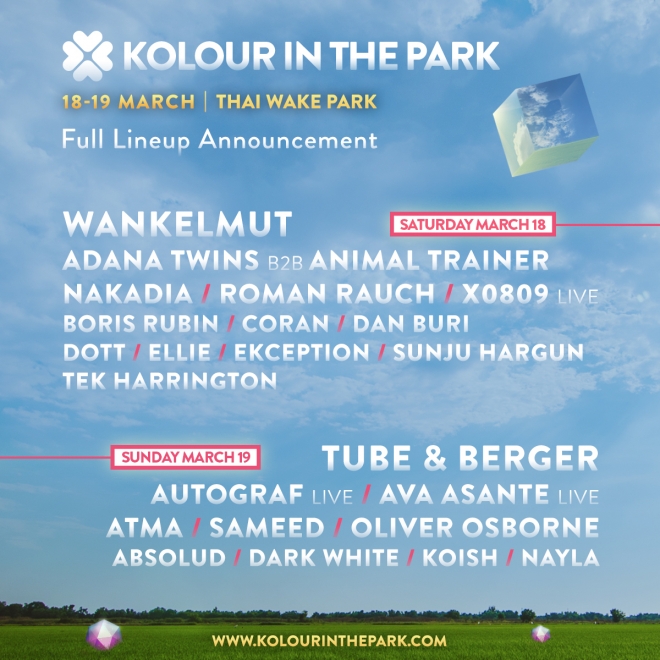 Information on hotel packages as well as shuttles to and from the city and ticketing information can be found on the website here.

Our review of last year's event was one of our biggest stories of 2016. Check it out along with a colorful gallery here or peep the teaser below for a stunning array of visual aids.

Kolour has been operating in Bangkok since 2011 and see over 28,000 guests in 20 locations around Bangkok. They've hosted talent like Sven Väth, Oliver Koletzki and Booka Shade and also collaborated with some of the industries biggest names like Wonderfruit Festival, 808 Festival, Mixmag and W Hotel. Read our feature on the team here.