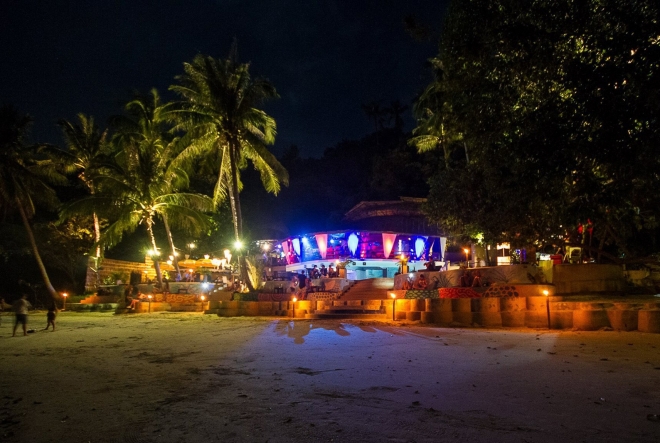 Year after year, New Year’s Eve in Asia have hardly compared to the extravagant raves of the West. This year, however, there is a 24-hour underground music party happening on Samsara beach in Koh Phangan and even though it might be the same island known for its raucous EDM-fueled Full Moon parties, we promise this is something far, far from it.

That’s because the party is a bit of a prelude for the main event, being a boutique 2-week long house and techno festival of uninterrupted partying in paradise happening on the island is February called 5 Senses. More on that here.

The day and night event will see both sunrise and sunset over Samsara beach with the event kicking off at 10pm on December 31st and running through the 1st until 10pm.

With a cap of 1,000 tickets, the vibe will be along the lines of what to expect from 5 Senses, which is exclusive and intimate. The NYE event will boast two stages/floors, fireworks, exotic Thai food and fruit platters and with only house and techno on the menu.

See the full line-up for New Year's Eve below and you don't even need tickets as it's free before midnight (and even later for locals). Details here.

Watch the latest teaser for 5 Senses Festival below.