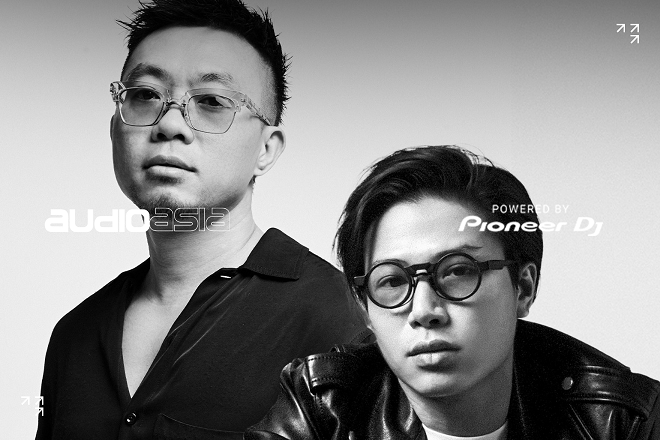 Label boss Dustee has been operating at the vanguard of Vietnam's club scene for years, and here he collaborates with his newest protege to awaken the post-pandemic rave in Southeast Asia. Few – if any – artists have done as much to elevate the Vietnamese dance landscape over the past 20 years as Dustee. Whether it's via crowd propelling DJ sets, effortless production, or inspired label curation, he's worked tirelessly to put his country firmly on the global clubbing map. KODEINE, meanwhile, has been turning heads with his DJ skills and slick production since 2016, having emerged under the Chu Meo moniker before assuming his current nom de plume. He's graced the stage at regional festivals including DWP and Sunlit Music Festival, and is posied to represent Vietnam at Creamfields' upcoming Thailand episode. Resident DJ at Hanoi's infamous 1900 Club, he funnels his club hardened dancefloor nous into the latest uncompromising jam recorded alongside his mentor.

Arriving in extended and radio-friendly versions, 'Countdown' is built to ignite dancefloor eruption. Evolving over crisp tech house drums, the effervescent track sees spoken word vocals cascade over growling bass and brooding synths as the kinetically charged arrangement undulates over epic drops and build-ups for maximum impact. Fuelled for energetic rave explosions, 'Countdown' is set to be an anthem for post-pandemic clubbing in Vietnam and far beyond.

You can check the hard-hitting sounds here:

KODEINE & Dustee 'Countdown' is out now, you can grab it here