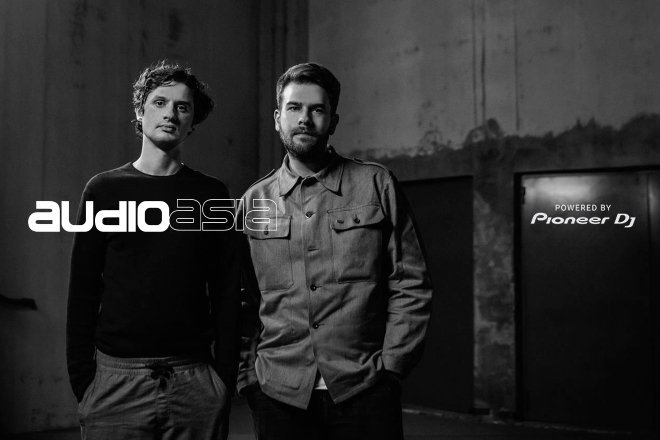 London-based record label Time Capsule present a breathtaking EP of reworks from the archives of Martinique poet and composer, Gratien Midonet. The resulting collection of music is nothing short of breathtaking.

The musician composed an inspired catalogue from his France base which would go on to become cult anthems for the independence struggle in his native Martinique. His often mesmerising music stands out as being embodied with both a tangible sense of spirituality and a profound intellectual depth. A selection of highlights of the four albums Midonet released between 1979-1989 have been lovingly presented by Time Capsule on the compilation, 'A Cosmic Poet From Martinique', with each of the albums also receiving a digital re-issue by the label. For the 'A Cosmic Poet Revisited' EP, Kuniyuki and Khidja join label boss Kay Suzuki to deliver a set of stunning remixes of three of the artist's most enduring tracks, and each remixer proves himself well-equipped to honour the original works while offering unique value in the respective interpretations.

Sapporo-based sonic master Kuniyuki delivers an expansive 10-minute epic on his respectful and typically refined interpretation of 'Osana'. Remaining true to the intention of the original, he allows the enlivening vocals and soothing instrumentation ample breathing room while endowing it with a gently contemporary production gloss. Label owner Kay Suzuki excels himself on his spaced-out version of 'Roulo', as sparse percussion and drum machine hits play out an infectious rhythm, with Midonet's trance-inducing vocals and guitar strums caressed by near-infinite reverb tails and powerful dub sweeps. We've opted to play you Khidja's intergalactic instrumental version of 'La Reine'. The Romanian production duo have released work via labels including DFA, Multi Kulti, Bahnsteig 23 among many others, and their cultured sound has garnered an ever-growing list of cosmically-inclined admirers over the years. Their futurist revision elegantly hypnotises with endless layers of immaculately woven synth lines expanding and evolving over a supple yet resolute motif, while airy drum fills and deep bass serve to solidify the cut without overwhelming the blissful intricacies of the instrumentation.

'A Cosmic Poet Revisited' by Gratien Midonet is out April 30, you can listen and buy it here