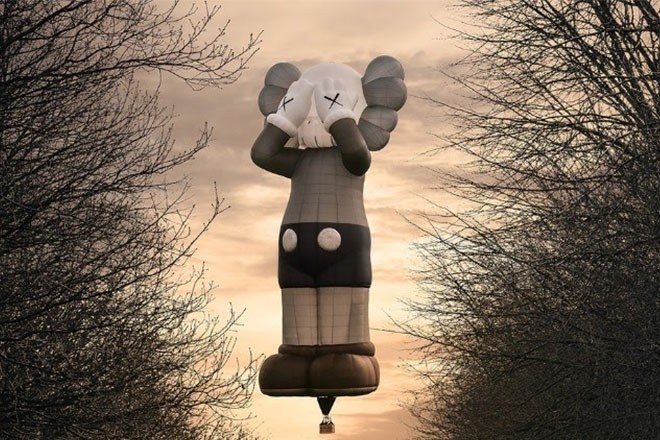 Initiated by Hong Kong-based creative agency AllRightsReserved, the KAWS:HOLIDAY is a hot air balloon world tour that will officially take off in the fourth quarter of 2021 starting with Bristol which is also known as the hot-air balloon capital of the UK.

If you can't make it to the UK in time, don’t worry, as KAWS has plans to reach major world cities later on, including cities in China, Australia, Turkey and Spain. The exact schedule will be dictated by the demand for flight packages. While the price is yet-to-be-disclosed, KAWS:HOLIDAY is now opening for package enquiry, and you can pay in the old-fashioned way or what cool kids are doing, via cryptocurrency. To proceed with your inquiry, you will have to answer simple questions and do a brief introduction of yourself, your art collections, and your tour expectations on the DDT web store.

In case you have no plans on travelling in the colossal figure, KAWS also released a series of merch, including 12-inch-tall COMPANION collectables, which comes in three colourways — brown, grey and black; two printed hoodies featuring COMPANION in black and grey and a ceramic container with built-in NFC chip that certifies authenticity, limited to 1,000 sets. 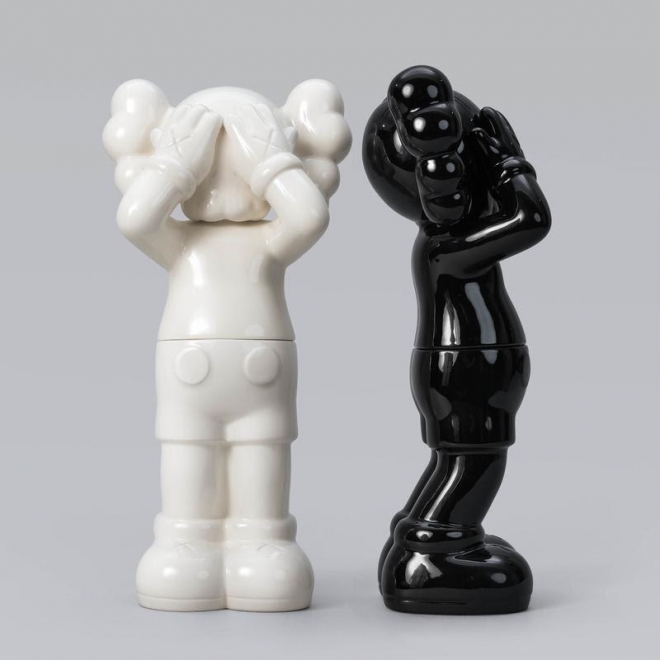 KAWS has been a long-time collaborator with AllRightReserved. The creative studio was the mastermind behind KAWS’ debut of his colossal 28-meter long float in Seoul, Korea in 2018 and permanent outdoor bronze sculpture in Chang Sha, China alongside many other exhibitions. Not only have they gained immense attention among the creative industry, but they also helped put KAWS and his lovable characters on Asia’s map for sure. 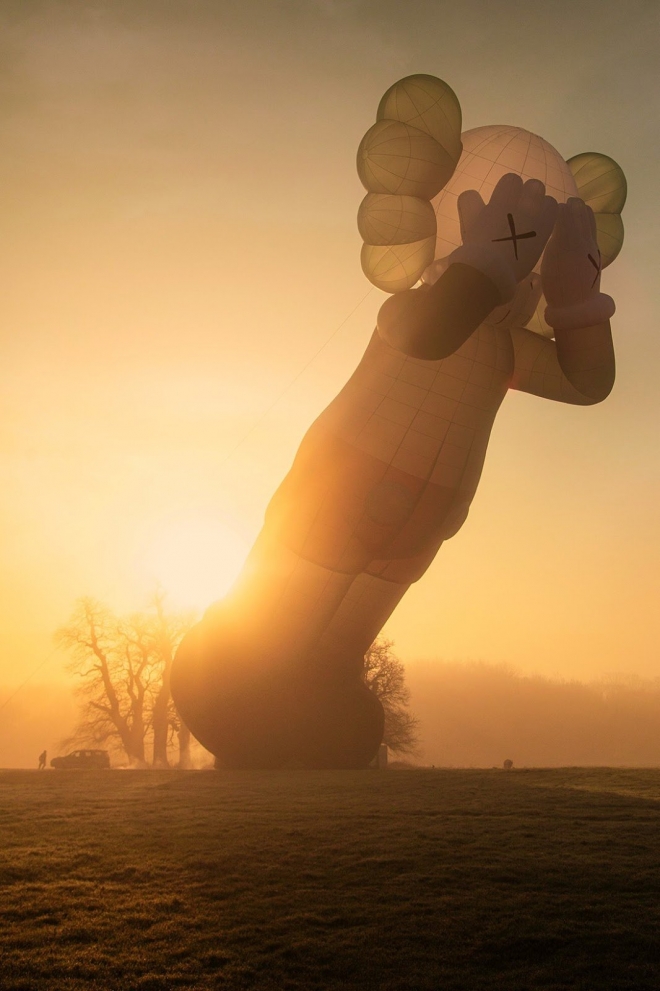 You can check out KAWS: HOLIDAY UK now on the DDT webstore.