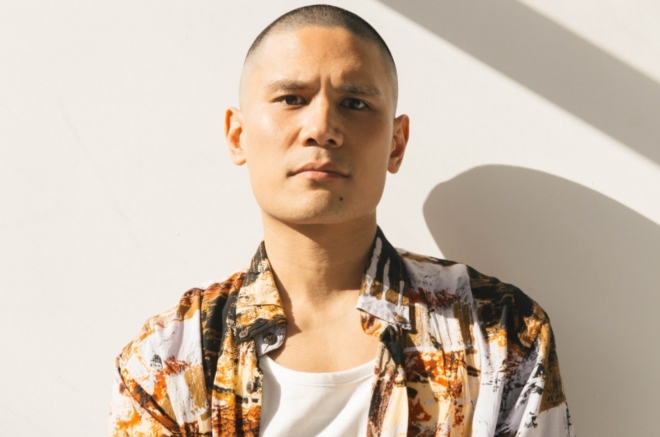 Moving onto his third EP over the last two years, Vinci Javier aka Juno Mamba has unabashedly opened up a deeper and more personal facade of his emotions into his productions. Together with London-based electronic label Anjunadeep and Australian imprint Soothsayer, ‘Blue Light’ is the first single out from the three-track EP titled Infinity, that’s due for release in early November.

Filipino by roots, Australian by abode, in just a few years on the international music circuit, Vinci Javier aka Juno Mamba has garnered the support of tastemakers like TSHA, RÜFÜS DU SOL, and Bob Moses as well as Annie Mac and Sian Eleri at BBC Radio 1, particularly thanks to his release from June this year ‘Freedom’ and 2020s highly acclaimed ‘Light Echoes’.

His productions are highly emotive, and his latest Infinity EP is a testament to a deeper commitment to his creative process.

The first single, ‘Blue Light’, reigns in a theme of euphoric nostalgia, fervently pointing us in the direction of our more youthful days. “My first experiences going to underage discos was otherworldly,” Vinci explains. “Being surrounded by friends, strangers, lights, and loud music was pure joy. There was a moment when someone who I’d been thinking about for days approached me and at that moment, life could not be better. I wanted to capture that youthful and euphoric energy in this song. Sonically I was guided by my beautiful memories of this time. The vocals were written by my friend who was with me that night at the underage disco.”

You can expect the next two singles on Infinity to be far more personal to Vinci — Infinity’ exemplifies Vinci’s gratitude for the women in his life who taught him the meaning of love. The second single ‘Borders’ is an emotional thank you to Vinci’s mother and the sacrifices she made for the family with their move from the Philippines to Australia.

‘Blue Light’ is out now on Anjunadeep and you can check it out below.