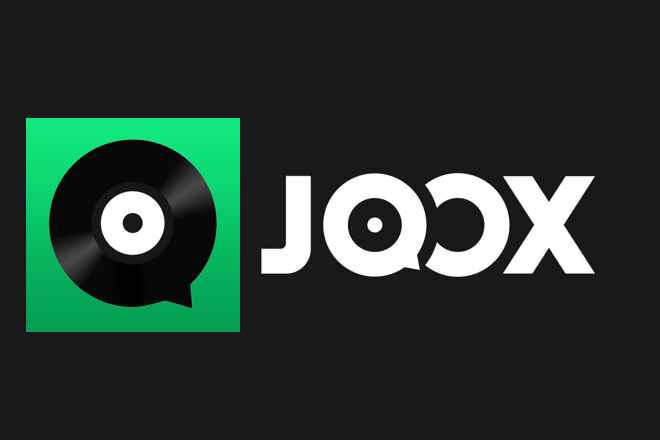 Despite only being around for 5 years, JOOX is one of Asia’s largest music streaming platforms, owned by China’s media giant Tencent. In a most recent venture, the powerful platform teamed up with global advertising platform SpotX to create a more lucrative monetisation process across all screens and streams in Southeast Asia.

Unlike their China only platform QQ Music, JOOX was created to deliver to primary markets outside of the mainland — after expanding across Asia and becoming a major platform for users in Hong Kong, Singapore, Malaysia Indonesia and Philippines, the music platform also launched in South Africa. When it comes to user base and user engagement, according to their partnership press release, mobile music streamers in Asia spend 28% more time on their mobiles compared to the global mean.

The new venture between the SpotX and JOOX will accentuate the streaming platforms ability to better understand their rapidly growing user base, with the end result making JOOX an even more attractive platform for brands to convey their messages. The Tencent-owned streaming platform has already run successful campaigns with giant brands such as Grab, Dior, Tim Tam and Coca Cola and now have an even greater opportunity to serve brand budgets more effectively.

SpotX’s technology is used by media companies such as A+E Networks, Crackle Plus, The CW Network, Dentsu CCI, Discovery and more — their technology based service has evolved for over a decade to provide advertising revenue solutions for digital media, primarily video content. As a freemium platform, JOOX has the ability to increase revenue through multiple channels that include VIP or paid subscriptions which are ad free, or reap the benefits of paid advertising which will now be serviced and enhanced by SpotX.