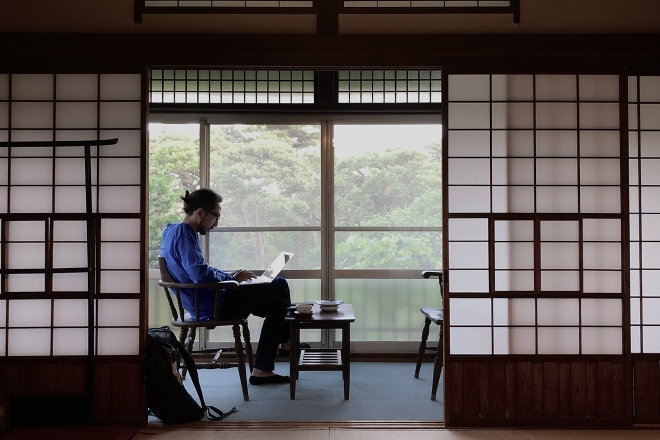 Experimental Japanese musician HAIOKA — real name Shintaro Haioka — recently released an album called Aru that’s a distinctly Japanese take on modern electronic music by combining aesthetics with electronica, the past with the future and that artists nation with the world. The album is inspired by traditional Ukiyo-e art, a style that loosely translates to "pictures of the floating world” and is an important genre of art to Japanese culture.

The work is the first from the artist in four years, and alongside the music comes a pair of NFTs that will be divided by concepts, and will be available via Rarible and OpenSea.

On Rarible, the artist has listed 100 copies of music that was made for a Japanese cultural exhibition called NHN at Japan Creative Centre by the Japanese embassy in Singapore in 2014. Called NHN I / O, the music featured on the NFT was composed using the field recordings layered over a Japanese traditional instrument called the koto, coming together in a perfectly syncopated harmony that is both beautiful and vivid. At the time, the release was limited to 100 pieces of vinyl and 100 USBs. 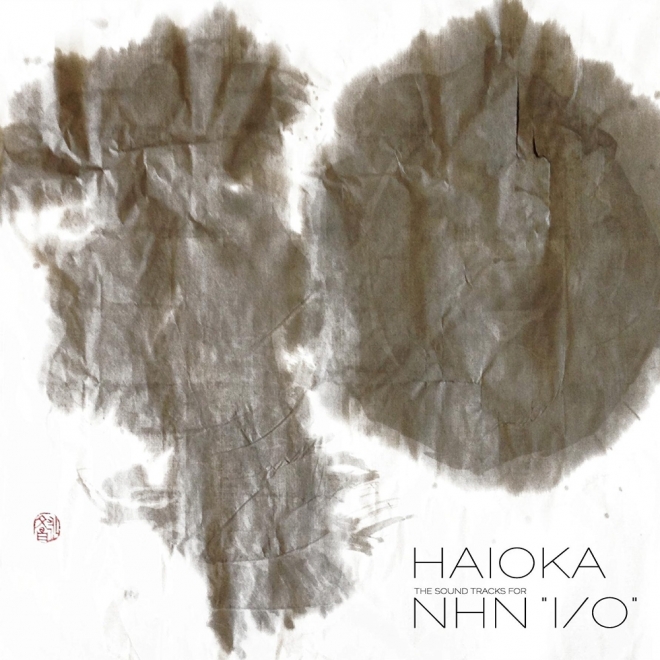 Over on OpenSea, HAIOKA has listed his previous cover art — called Ukiyo Soundscapes — which was created in collaboration between the artist and Japanese calligrapher Bunsho Nagata. Once again built around field recordings, the root of his creativity, the works are unique and unreproducible, and the artist says may become a historical archive in the future. 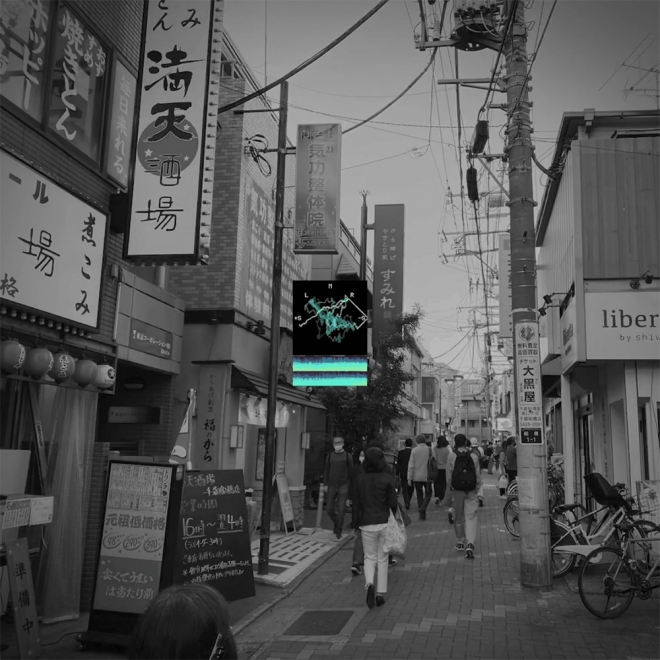 Both concepts are described in more detail at the creatorʼs social media Behance account here.

HAIOKA is a man who is deeply in tune with his cultural identity. He first broke out on the global scene in 2014 when he was one of just two Japanese artists to participate in the Red Bull Music Academy Tokyo, and then went on to perform at festivals both at home and aboard, including SXSW in the United States as well as landing a string of TEDx talks. His sonic output ranges from ambient to dubstep but never straying from his Japanese roots.

See the tracklist for Aru below: