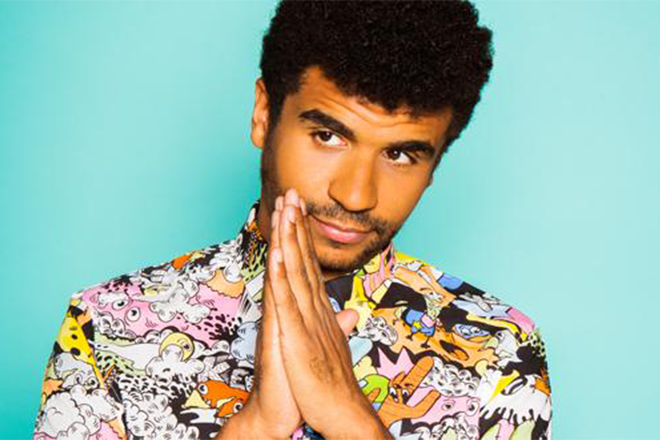 A state of trance is mostly only achieved when the subconscious focus is influenced by hypnotic programming, irrelevant of the frequencies that you’re receiving. The key is being able to positively affirm oneself, with the power of intention, to effectively open up the mind.

The electronic-sphere has played a powerful role in meditational music, both technologically and holistically. Festivals around the world now embrace wellness practices as a core part of programming, and international DJs and artists are immersing themselves both on the performance and production side of meditational music.

As of today, Jamie Jones and Lee Burridge have announced their equity in the recently launched mobile application MEYA. The digital mobile app has created a space for conscious users to have access purely to music for meditation. Calming, regenerating, cleansing and ready to re-programme, Jamie Jones and Lee Burridge are an added feature to MEYA’s in-house producers who have created soundtracks in various styles – from binaural beats to uplifting and melodic deep beats as well as empowering electronic house.

The international producers will contribute exclusive tracks and meditation remixes to the app as part of their Music Mind Journey series.

Co-founder and producer of the MEYA, Tariq Ibrahim, had previously noted in a press statement, “Empowering beliefs can be ingrained in the mind with repetition: the repetition of empowering messages embedded in the song with vocals hooks, echoes combined with the rhythmic entrainment, which helps to bring the mind to a relaxed receiving, can really have a positive impact on the state of the mind. We are making electronic music a mental health tool.“

MEYA’s launch is also timely in that where festivals and events have been globally impacted by the pandemic, now could never be a more pertinent time to emphasise a unifying power through music, that can translate across a wider user base as well as music industry professionals who need to shed the burdens of stress accumulated through these uncertain times.

Mixmag Asia also launched an initiative to bridge electronic music with yoga and meditation practices through their YogaFreq brand — check out the YogaFreq series shot in Hong Kong with celebrity yogi ChauKei Ngai (who also collaborated with Above & Beyond for their Flow State Meditations campaign).