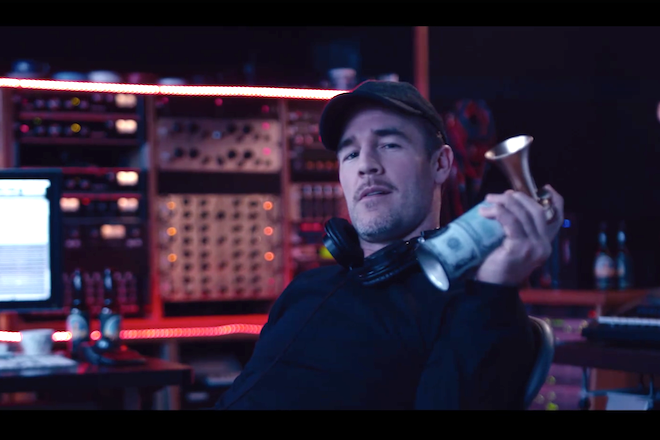 James Van Der Beek's star impersonation of Diplo will be taken to new heights in the upcoming Viceland series, What Would Diplo Do?

The Dawson Creek star made his first appearance as the EDM icon in June 2016 in the summer's Mad Decent Block Party promo video.

Van Der Beek co-wrote and stars in the new six-episode installation, which is co-produced with Diplo alongside his manager and director, Brandon Dermer.

What Would Diplo Do? is set to premiere in late 2017, with comical plots highlighting Diplo's extravagant, luxurious and over-sexualized lifestyle, feeding into the curiosities of his worldwide following.

See the clip of last year's MDBP promo video with Van Der Beek as Diplo below.