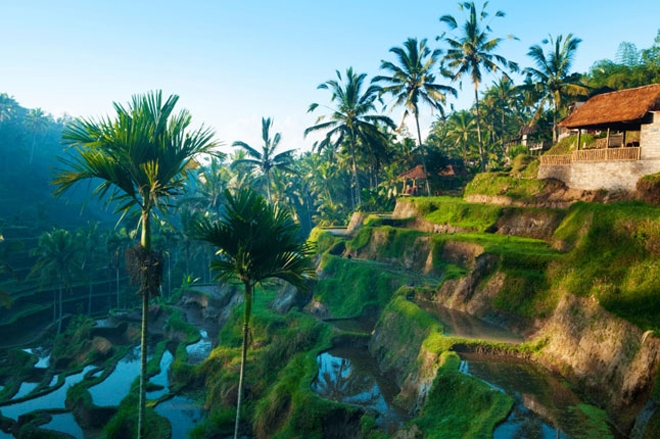 Ultra Bali is doing things a little differently this year.

Last year the festival giant introduced the festival’s RESISTANCE leg, which brings a dedicated underground music stage to the brand’s full scale events and saw artists like Dubfire, Nicole Moudaber and Matador arrive on the Island of Gods.

With this year’s expansion efforts of the RESISTANCE brand worldwide, the festival has introduced Bali Music Week from September 13th – September 16th and will see three separate RESISTANCE events in Bali over the course of the week.

On September 14th, Seth Troxler will kick things off at Jenja with a dedicated afterhours event and Nic Fanciulli will take over on Friday September 15th.

This feels very much like Ultra could be trying to build a music week in the East, similar to what happens in Miami every March around Ultra Music Festival and also sees a full week of surrounding electronic music events. If this is the direction, it's very welcome.

Find more details and tickets to the events here.

Watch the official film from RESISTANCE Ibiza 2017 below. 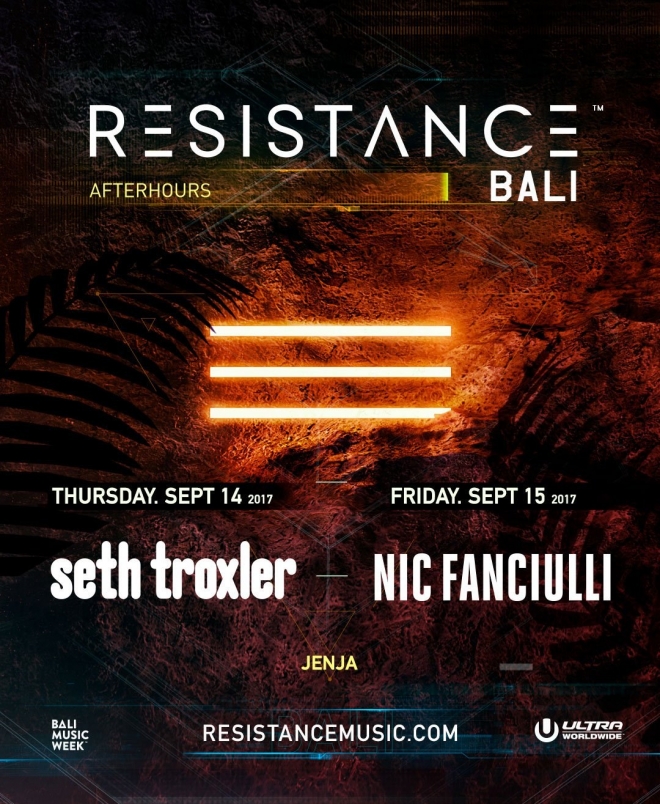 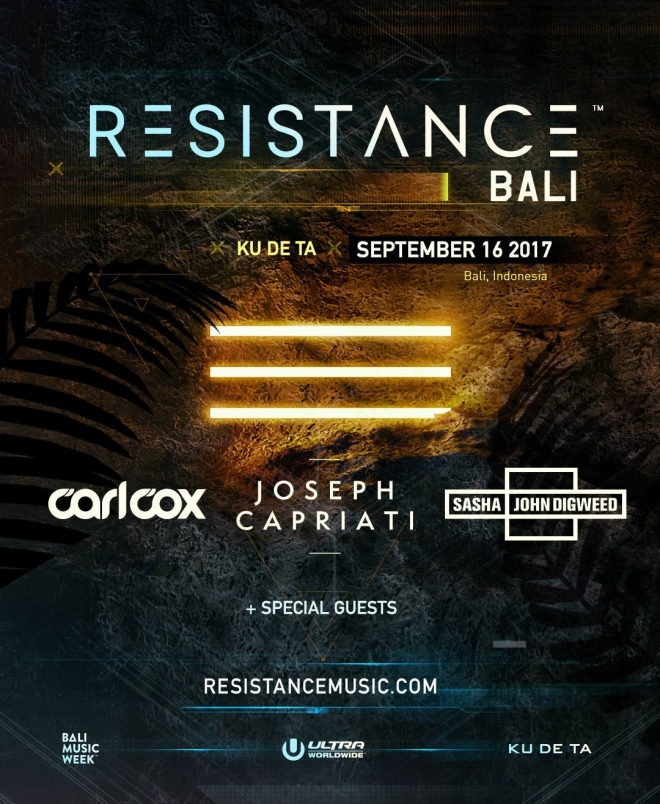