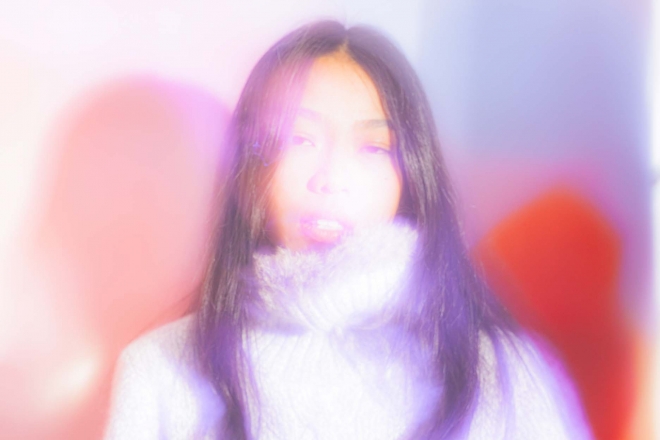 Atika Altar makes her debut release coupled with the announcement of Interstellaria being launched as a record label.

Although the announcement of the label launch comes after Atika left Asia during the pandemic in 2020 to settle in Poland, Interstellaria has been established as a party and club night series that we have seen grow across Southeast Asia since 2013.

Interstellaria has been Atika Altar's creative outlet for bringing like-minded music folk together through unique and memorable moments, focusing on a wide gamut of sounds that include techno, acid, house, experimental, idm, ambient and psychedelic sensibilities. 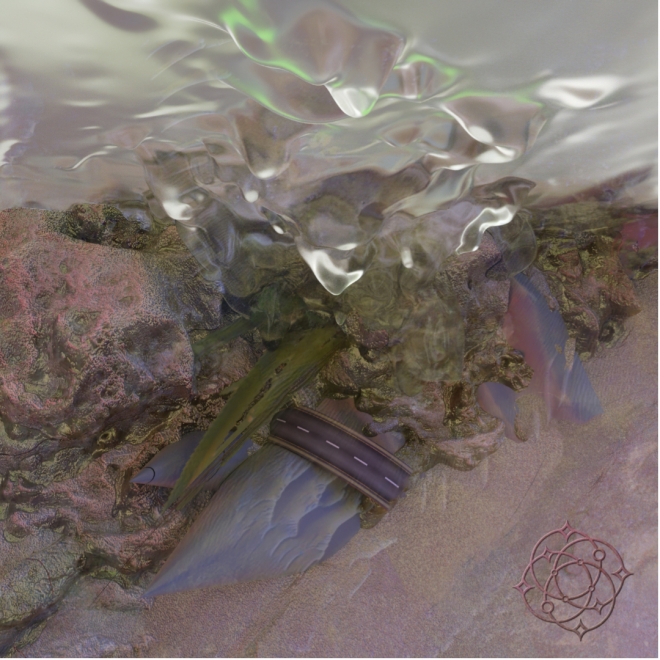 Atika's parties are a unique mix of club culture, DIY shows and psychedelic open-air affairs; some of the guest DJs she's hosted across the region include Son Kite-Minilogue, Marco Shuttle, Milton Bradley, Nicola Kazimir, PERM and Ulf Eriksson. And, outside of her own parties, Atika's skills and selection behind the decks have seen her take on esteemed dancefloors at Phuture-Zouk, Wonderfruit and clubs and festivals in Australia and Japan.

One of her early endeavours saw her host Interstellar parties at the now defunct Koh Bali together with Japanese DJ and producer Zuyack.

Almost as if Atika is channelling the musical ethos she nurtured across Southeast Asia for several years, the inaugural three-track EP is a cosmic and twisted exhibition of deep techno and house sensibilities. The EP features UK electronic act Bandulu with their retro-futuristic 90s touch, anonymous producer HBSM & Atika Altar herself.

The EP resonates with Atika's true form of hypnotic, comfortably piercing and penetrating dance floor ethics; have a listen below.

Interstellaria 01 is out on June 17. Pre-order your digital copy here.