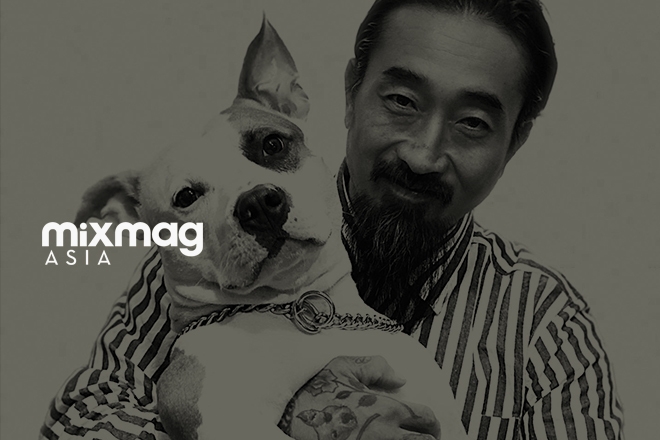 Music, fashion and tattooism are the key ingredients to the world of Mustache X. He only set out as a DJ in 2014, and prior to then he was immersed in the world of fashion. His clothing line is called SOFTMACHINE, which is heavily influenced by his passion for tattoos. The multidisciplinary artist sees a strong and vital synergy between the ingredients of his world, yet they are purely his as he tells us “it’s a new style in the world and it’s my style”. Originality is of absolute importance to Mustache X.

Electronic music grew on him very quickly as soon as he turned 18, whether it be techno or drum ‘n’ bass or trance. But to him, “dance music doesn’t have fashion, it’s freedom for fashion.” His early years as a DJ were rather mysterious, almost as if he was immersed in the Japanese music scene but from behind a veil.

For this eleventh show of Mixmag Asia Radio, Mustache X transcends us down a slightly twisted, deep, chunky and dark-disco-tinged voyage with some minor turbulence. Hit play below or listen here and dive into the subtly aggressive world of Mustache X.