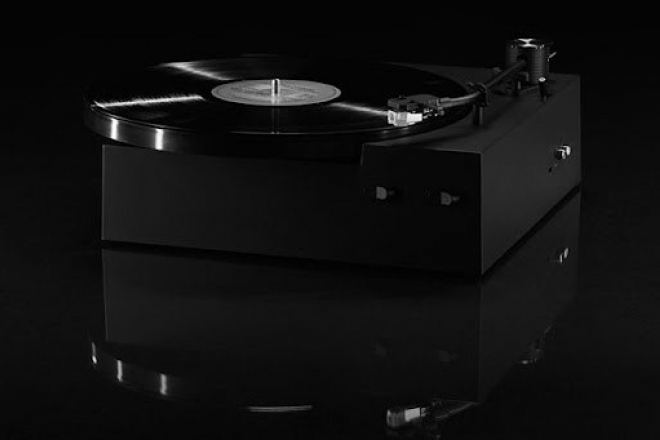 The collection — named OBEGRÄNSAD, Swedish for "unlimited" — is set to feature over 20 furniture pieces, alongside accessories, interior solutions and pieces aimed specifically at DJs, producers and musicians.

As part of Milan Design Week, which kicked off on Tuesday, the Swedish homewares retailer revealed a selection of "key" pieces from the upcoming collection — including a desk, an armchair and a record player, all with jet-black colouring.

Earlier this month IKEA shared a redesign of its iconic FRAKTA bag — including a black version of the existing bag and a rework into a laptop bag and a vinyl record bag. You can check out the designs here.

Read this next: Swedish House Mafia sell masters and publishing rights for an undisclosed fee

Much of the furniture revealed at Milan Design Week has been inspired by listening to music, with representatives of Swedish House Mafia saying “The design supports creating, playing, enjoying and even just setting the mood.”

Talking about the desk that is featured in the collection, Friso Wiersma, IKEA's in-house designer said: “Sound is everything in music, and we have added two speaker stands to the desk in order to bring the speakers to the ear level. We have also added a pull-out shelf below the desktop. This functionality allows you to have a midi keyboard, for example, in easy reach, while maximising space on your desktop.”

No date has been given for the full drop of the collaboration just yet. But IKEA has dropped a "behind the scenes" look at the upcoming collab on its website, you can check it out here. 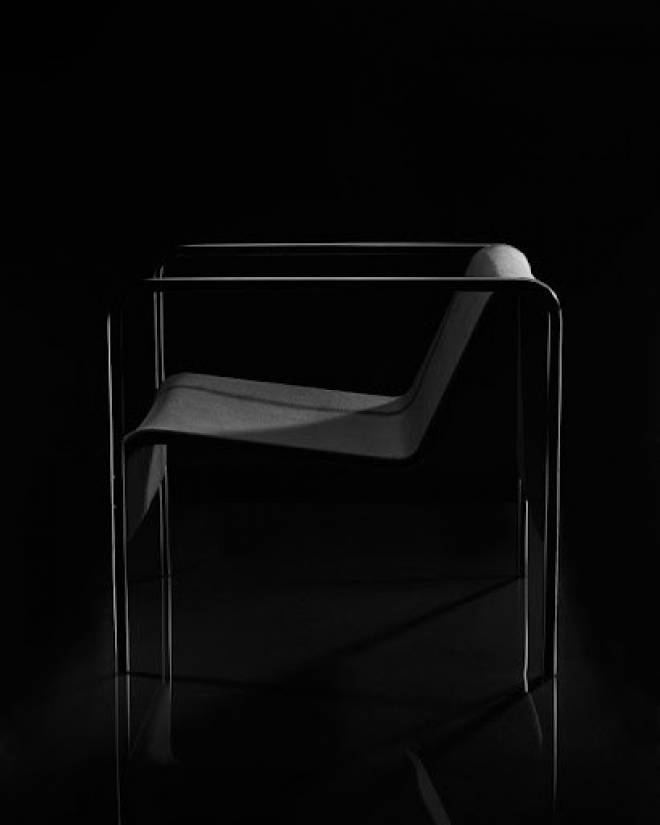 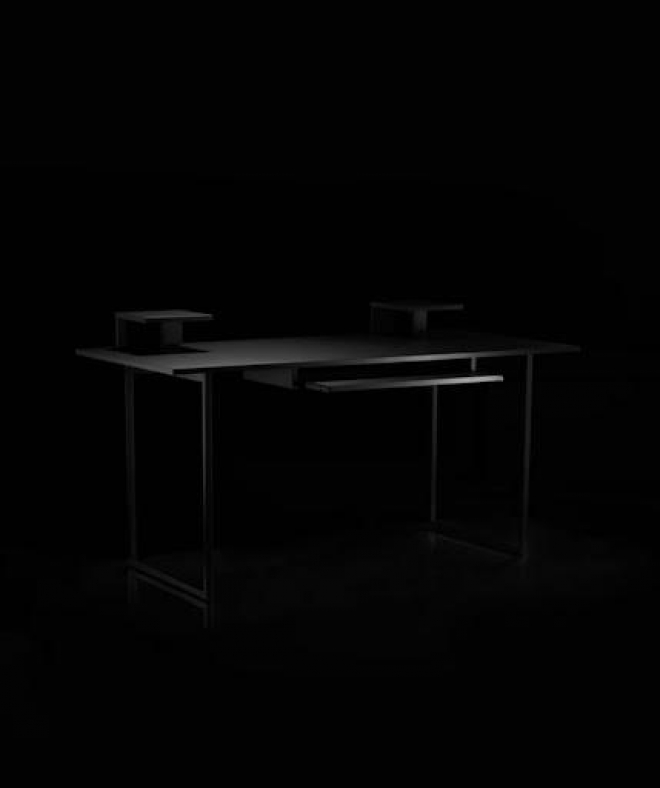