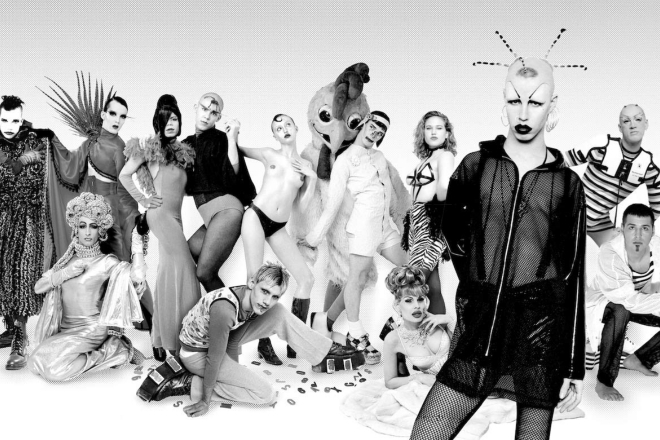 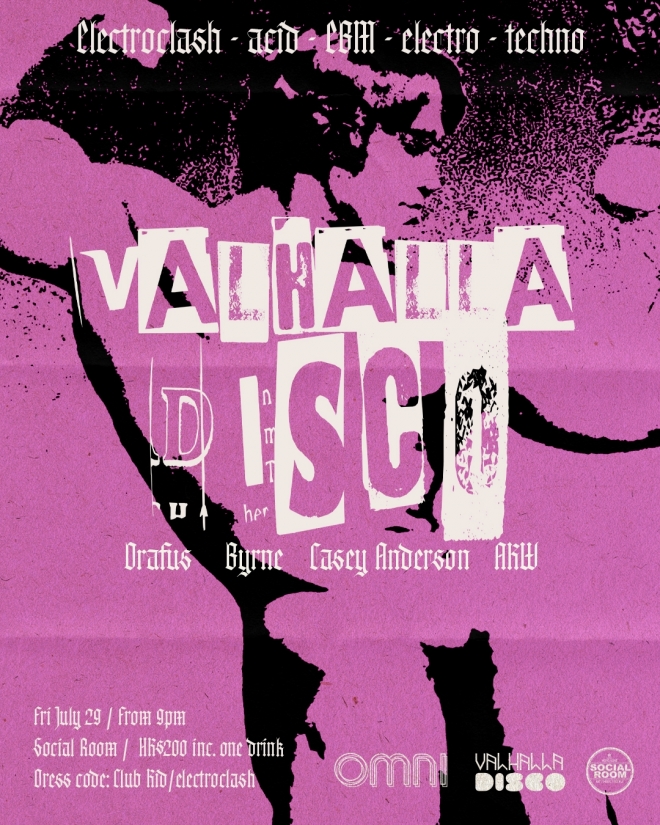 The Club Kids were a group of outrageous party monsters who dominated New York’s nightclubs in the late 1980s and early 1990s. One of the original Club Kids was Larry Tee, who in the late 1990s was one of the driving forces behind a new sound fusing ‘80s electro, synth-pop and techno that he named “electroclash”.

Boutique electronic music events company Omni is paying homage to these two musical and fashion movements at Valhalla Disco. After being launched as the second stage at Omni’s debut events last year, Valhalla Disco is being spun off into a stand-alone club event that is equal parts attitude, energy and electronics.