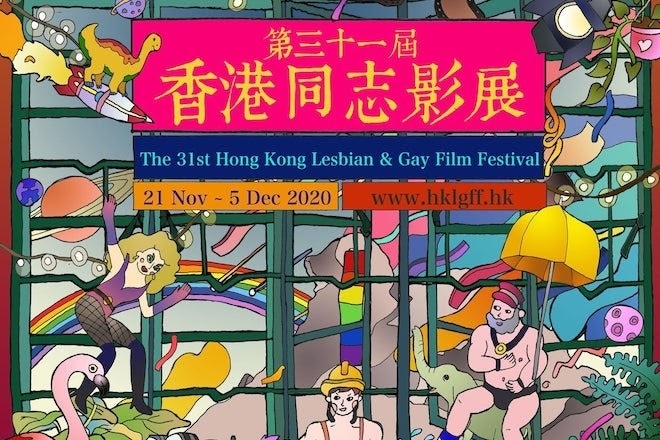 Since 1989, the film and cinema symposium has been presenting both contemporary and historical films across a wide range of LGBT related topics, mostly sourcing rare and undiscovered works from around the world. With the ultimate mission of eradicating discrimination, the HKLGFF states "seeks to promote equal opportunities and eliminate discrimination against sexual minority groups in Hong Kong through cinematic works of art". Locally in Hong Kong, the festival is known as the Hong Kong Tongzhi Film Festival, which in its Chinese pinyin form, translates as comrades, a namesake that was set forth by Edward Lam, one of the festival’s first organisers. 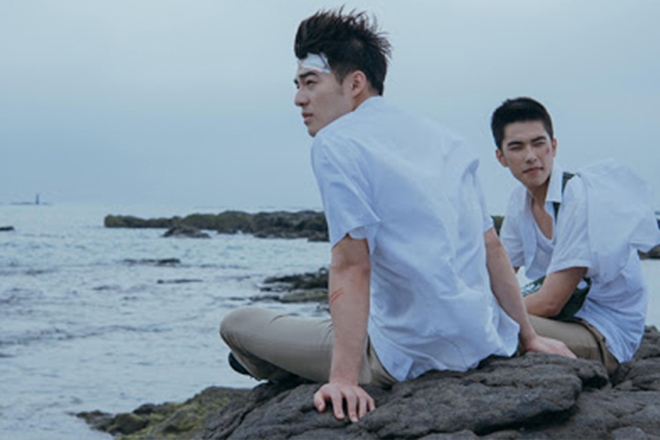 This year’s screen favourites weigh heavy in the Asia quota of the programme, with Taiwan blockbuster Your Name Engraved Herein being billed for the opening — the captivating coming-of-age film about two high school boys has already grossed NT$80 million in Taiwan alone, while the lead actors Chen Hao-Sen and Tseng Ching-Hua have been quickly touted as the country’s next big stars on screen after racking up 5 Golden Horse nominations.

The festival is a keynote event in the region that stands firmly for it’s cause, attracting both local and global attention to their programming as well as the event’s history of stepping up their content — last year’s decision to add submissions for short films across all genres is set to be even more popular this year with the added involvement of public voting for the Best Short Film Audience Award.

The Hong Kong Lesbian and Gay Film Festival opens today and runs until December 5 2020. You can check out the full programme here.