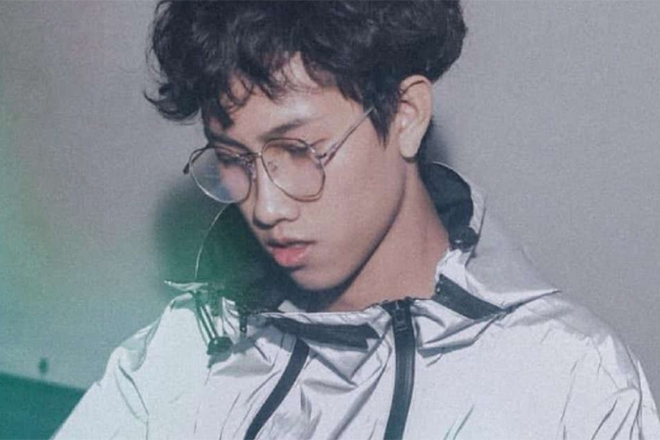 The Outlaw Ocean Music Project is a collaboration between Pulitzer Prize-winning writer and New York Times investigative journalist Ian Urbina and music producers around the world that have come together to raise awareness surrounding human and environmental abuse at sea. The project will see more than 250 artists from around the world release new music every month using a catalogue of sound clips recorded by Urbina at sea — and up-and-coming Vietnamese electronic music producer Hoaprox is one of them.

“Musicians and journalists are both storytellers,” said the organisers in a press release. “In combining their mediums, these narrators have conveyed emotion and a sense of place in an enthralling new way.”

Ian Urbina’s 2019 book ‘The Outlaw Ocean’ became a New York Times bestseller and is about what he calls ‘the last untamed frontier’ – the two-thirds of our planet that’s covered entirely by water. While writing the book, he spent over five years crossing five seas and 14 countries, encountering crimes at sea, lives of the enslaved migrants, crew members and pirates. While it wasn't always a pleasant journey, the outcome is amazing — aside from the book, he also created a sound archive of audio clips he collected along the way (an electronic music producer's dream). The recordings feature a variety of rhythmic sounds like a machine-gun fired off the coast of Somalia, chanting captive deckhands on the South China Sea and an especially powerful clip of an Indonesian woman crying at sea.

It wasn’t long before musicians tapped into this and The Outlaw Ocean Music Porject was born. 250 artist from across 40 countries have integrated these soundscapes into their respective genres to create EPs, ranging from electronic to classical and hip hop. They were also incorporated into Hoaprox’s music, but with his very own twist.

Using the field recordings, Hoaprox has just released an album called ‘Secrets in the Waves’ which consists of eight songs from laidback instrumental beats to heavy bass. It also showcases Hoaprox’s potential in creating beats and how he played around with sounds.

“This project is incredibly meaningful and special to us,” said Hoaprox of his investment in the project. “The blending together of images and sounds in this way makes the overall message behind the stories of The Outlaw Ocean even more profound. These stories need more attention, and we were more than ready to contribute our voices so that the muffled cries of the helpless may soon be heard loud and clear and may continue to be heard.”

From his latest single ‘ New World’ to this latest album, you can see Hoaprox has made a huge change from the music he usually produces, proving there are endless potential and diversity for the music he creates. We are looking forward to Vietnam's rising star producing new music and using his platform to contribute to the betterment of the world as well.

Secrets in the Waves by Hoaprox & Ian Urbina was released on August 7. Buy it here.