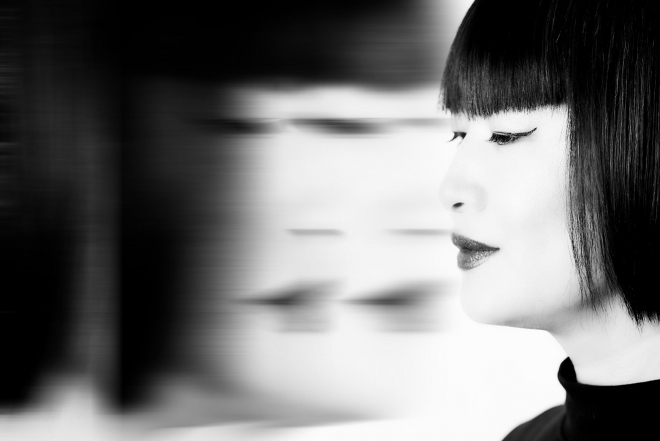 It was five years ago when Kuukou Records boss Simina Gigoriu released the now notorious Techno Monkey EP. As one of the most celebrated records in Grigoriu's catalogue, fans will be delighted to hear Siminia revisit the EP, which offers three fresh takes with guest remixers — Paul Kalkbrenner, Camea and the land of the rising sun's own Hito.

For those that might not be familiar, Hito has carved a lane for herself in the industry from the underbelly of Japan to the beaches of Ibiza and basements of Berlin. The Watergate resident and Model1 ambassador is known for her allegiance to her art and has championed her vinyl-based sets around the globe as a result.

Hito's take on 'Techno Monkey', labelled as 'Hito's Monkey in the Jungle Remix', finds a delightful balance with the original. It opens with next to no reference point, exposing the listener to the new percussion sections first. As we delve deeper into the track Hito reintroduces us to that all but too familiar 'Techno Monkey' bassline. The track then proceeds to an early breakdown where Hito weaves the bassline and organic rhythm section into harmony before breaking us back into the groove. This reinterpretation is chunkier, filling the spaces that had previously been exposed in its stripped-back nature. Hito's version of 'Techno Monkey' works as a playful twist on the original.