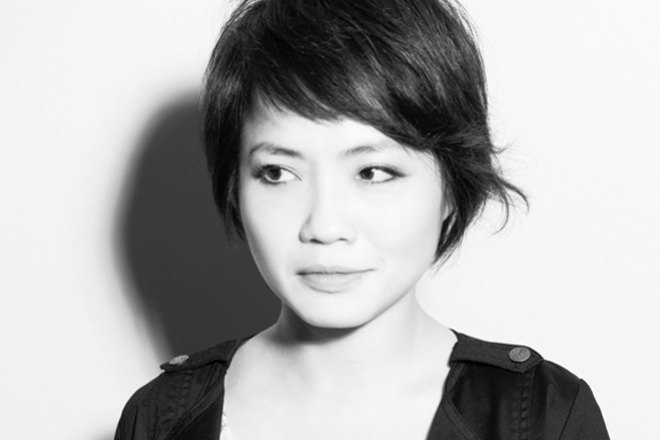 Who: Ocean Lam
Where: Hong Kong
Sounds like: Deep house and techno…inspired by labels Dirt Crew, Rebirth, Freerange….with a bit of a Detroit edge

For being one of Asia’s smallest cities, Hong Kong is home to Asia’s most vibrant club scene and also the healthiest underground music scene. And over the last seven years, Ocean Lam’s name has become synonymous with the small cities even smaller underground music scene. Deep techno and smooth house are what she plays, from being behind the decks during the heyday of the fabled Yumla and Bassment and to now where she plays on the regular at places like Oma and Social Room. She’s also seen a few releases on Beatport, helping to turn ears towards Hong Kong. Her latest track, called Moody, will be released on Typhoon 8 Records in early May.

It can be hard to break out of city as a local DJ in Asia but Ocean Lam has made her way from gigs like the Clockenflap Festival in Hong Kong over to Europe where she’s played at nightclubs like Renate in Berlin and various clubs in Sweden – and that’s had a big influence on her sound. Also getting inspiration from DJs like Minilogue, Dirt Crew, and Jimpster has helped her build an image of being serious, moody and minimal – but it’s all in good fun, she just wants to see her dance floor move.

While the staff of Mixmag Asia were over in Hong Kong one weekend, we were mesmerized by a deep and driving techno set that Ocean played in the wee hours of the morning at Oma, Hong Kong’s extremely small but best venue for late night (or early morning) underground music, which is exactly her intention with the club nights she calls Hypnotic. So we caught up with Ocean Lam to find out how she got her groove, especially since her youth was filled with indie bands and alternative music, and why she thinks Hong Kong is progressing as an underground music hot spot. 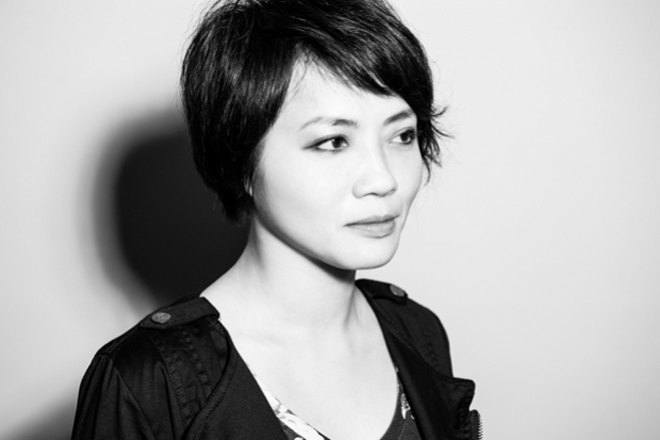 Your youth was reggae and indie bands, how does one transition into techno from that?

Since I discovered a radio podcast call Beta lounge from Frankfurt on the Internet, totally got me into a new music direction

Everyone’s reason for DJing is different, what type of pleasure do you get from being behind on the DJs side of the decks?

I enjoy making friends and the crowd dancing with a smile on their face via my favorite music for a nice journey. And of course, I enjoy hearing the music I like on a big sound system.

Tell us about Yumla? How important was it to the development of the underground music scene in Hong Kong?

Yumla was the first proper underground club in Hong kong and it gave a lot of chances to local DJs also brought many REAL great artists from overseas. I learned so much from there. It was a big influence to everyone here who loved real underground music back then.

I feel honored to have been one of their residents.

What do you anticipate Hong Kong’s club scene is going to be like in five years?

Now there are more and more promoters doing new parties with local talents and international guests. I can also feel that people are going to clubs more for good music than before and not just go to a party when they see that there is big name in town. People now like to know and learn more, which is going to be positive for the club scene in the future. The only thing we need is more supportive venues and that would make it more open for more promoters. Social Room, from the original Bassment crew, is opening very soon and I am very excited to be their music director and will try my best to make the club scene going positive.

You’ve been invited to play in Europe and seen what the industry in like outside of Hong Kong. With this perspective, what do you think makes Hong Kong’s music scene standout from rest of the world?

Like I said, we need more supportive venues which would be more open about music. Also, more local record labels and producers can help us spread Hong Kong’s music scene to the rest of the world. We have Typhoon 8 Records and Cliché Records, who focus on house and techno that is a great start.

How did playing abroad affect your perspective and sound as an Asian DJ?

My own sound definitely changed after I played in Berlin in 2008. It became deeper and more emotionally melodic music which better goes straight to your heart.

What’s your vision behind Hypnotic?

To hypnotize those who came to my party with some nice music, nice people and have a peaceful and fun time! I like to play with different DJs from local to overseas so I can bring a fresh feeling to the crowd. It’s also a good way to get some influence by other DJs.

Which do you feel is the more difficult avenue to begin, DJing or producing?

Producing for sure, it’s much more complicated than mixing.

What’s your one go-to song that always gets a dance floor moving?

With You by Escape (Aus Music) is one of my favorites recently.

What are the best after-hours dance floor in Hong Kong?

Oma could go until 7 or 8am, as long as there is still people dancing and with an awesome sound system.