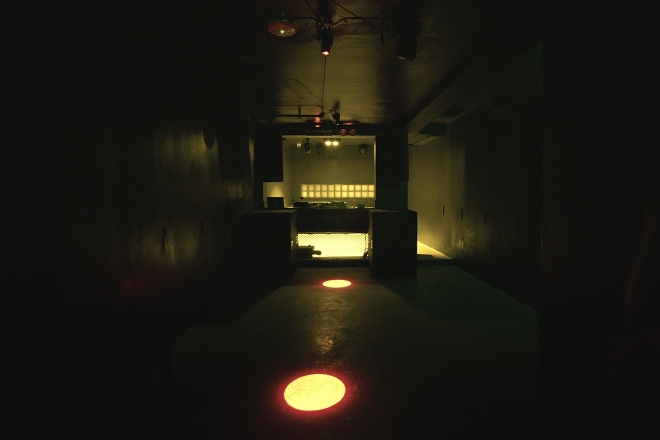 In perhaps the unlikeliest of scenarios, China has been a hotspot for night owls and party animals for the majority of the pandemic. Clubs have for the most part remained open and with international DJs not allowed in the country, promoters have been looked inwards for bookings, which has created a new kind of local culture within the dance music community and connected the club scene by uniting local DJs and promoters. Essentially, a thriving dance music culture has been bubbling in China that depends only on itself. Many clubs are not only booming, but new clubs are also opening — Heim being the latest.

Located in the centre of Shanghai in a two-story house with a courtyard, terrace and an Element 5 sound system, Heim says it represents both a home and a sanatorium.

"In an era of isolation, Heim brings a fresh take to the word home — it is a place to congregate, a place to take refuge, a place to be cared for and convalesced, says a press release. “Simply put, we believe electronic music is the best way to bring people closer — we hope to build our club into a home, providing refuge to our local community.”

Heim opens this month and promises to embrace house, techno and anything in between; from disco to breaks, EBM, trance to minimal. Furthering China’s current stance on connecting local cultures and working together, the club aims to create a sharing-based club platform that will continue to foster a relationship between regions and tribes — but still looks to welcome left-field international acts in the “not-so-distant future” too.

“The music is never limited to timescales, it is not just about representing the present but paying respect to the past and the musical influences that got us there. Heim will strive to use Shanghai as a fulcrum, a place where East and West can interact and exchange its best ideas and art — a home for both international and Chinese.”

Following a soft launch in June, Heim officially opens this month with a four-night extravaganza from July 21 - 24. The party is called Spiritual Tuina, which is a nod to a non-medicinal natural therapy that uses traditional Chinese massage techniques to release and soothe the energy of the human body.

The relationship between that and the club?

Heim believes that a DJ uses music to massage the senses of those on their dance floor, which is a similar utilisation of the therapy. With that in mind, they’ve invited some of the Chinese scene’s most influential artists to become therapists and deliver a new kind of sensory experience to Shanghai. They include DJ EBP, Anh Phi, HAO, Tom Yeti, Ewan, Michael Cignarale and more.

See pictures of the venue, which was designed by Chinese designer Wang Yuan, below. 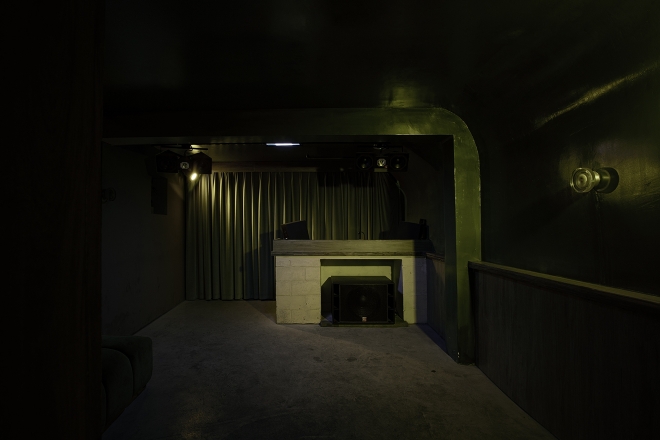 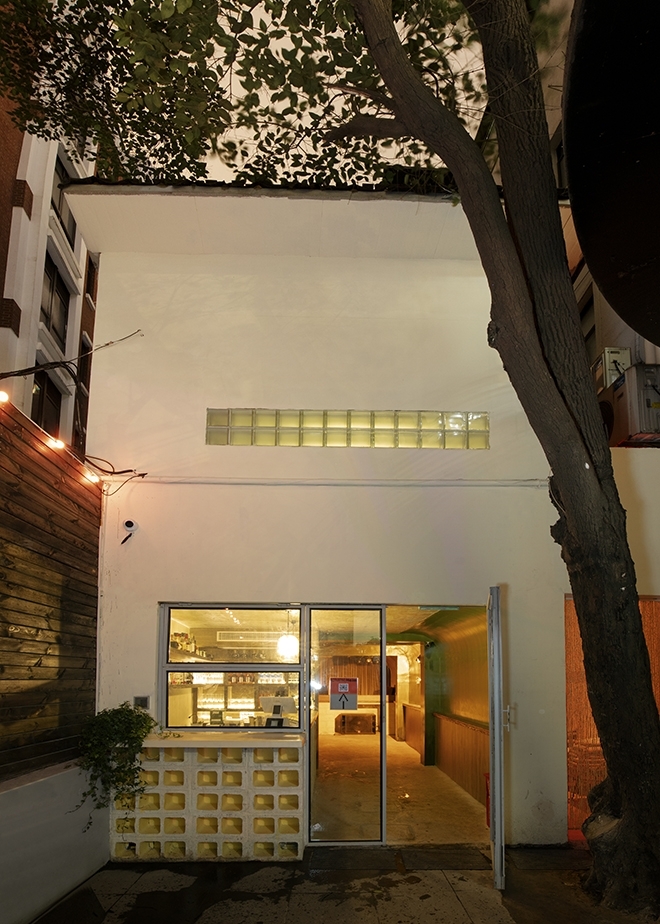 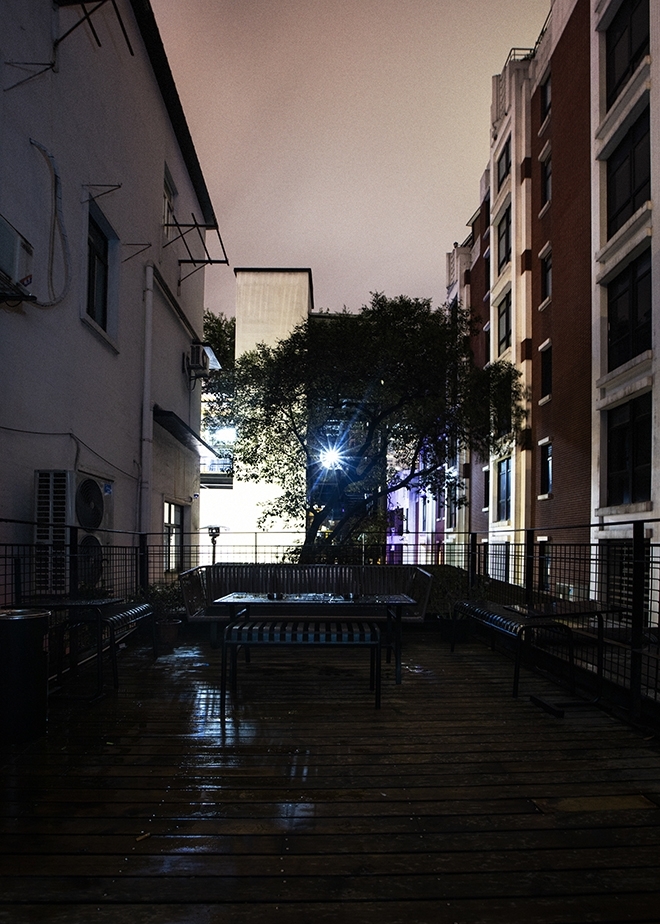