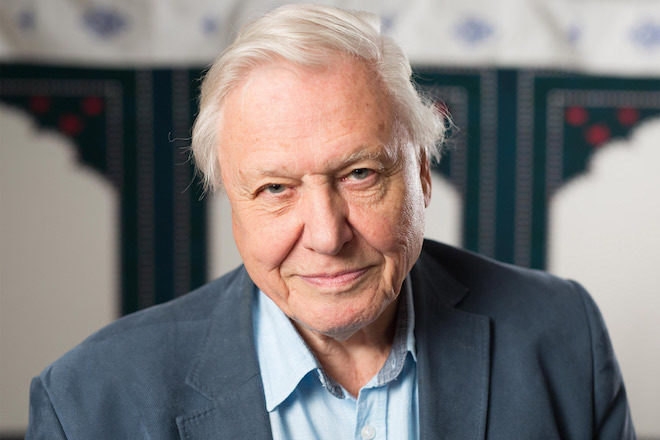 On a BBC Radio 3 special broadcast Sir David Attenborough shared music he’s collected from his travels across the globe.

The wildlife broadcaster picks out sounds and tracks he had recorded throughout his career, including a Sierra Leone xylophone piece, aboriginal didgeridoo players, harp performances in Paraguay and gamelan music in Java.

The programme follows the popular BBC nature series 'Planet Earth', which David Rodigan and Benji B brought to life with their nature-inspired soundtracks.

Attenborough reveals a different side of himself to his audience, stating: “I’m delighted that the music I recorded, all over the world, half a century ago, is coming to light at last”.

You can listen to the full programme here and find out more about Sir David Attenborough’s global music collection here.