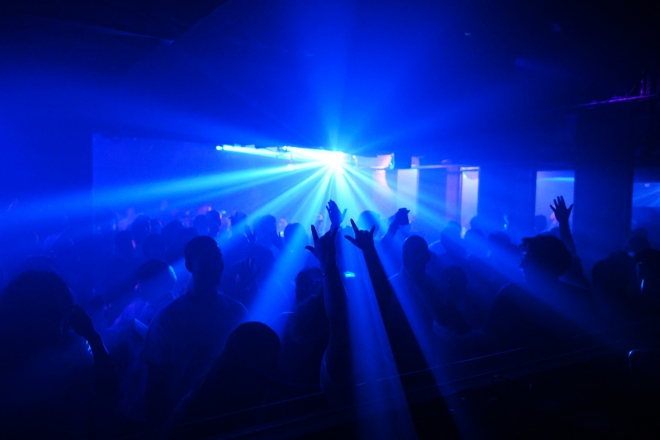 Last week, the New York Times published an article with a headline that sent the live events industry (our industry) into a frenzy. It read: "Restarting America Means People Will Die. So When Do We Do It?" and was based upon a transcription of a roundtable discussion by five thinkers weighing in on moral choices in a crisis. One of them was Dr. Zeke Emanual, an oncologist, bioethicist and professor of healthcare management at the Center For American Progress, who spoke about the economy as a whole but also pointed out that large gatherings, including live events like concerts, conferences and sporting events, will likely not return until "fall 2021 at the earliest".

Our ears were effectively perked.

Dr. Emanual went on to say how he thought that art and music events that were rescheduled to October would likely not happen, adding that he had "no idea" how anyone could think that was a plausible possibility. "Restarting the economy has to be done in stages, and it does have to start with more physical distancing at a work site that allows people who are at lower risk to come back."

"Certain kinds of construction, or manufacturing or offices, in which you can maintain six-foot distances are more reasonable to start sooner," he added. "Larger gatherings — conferences, concerts, sporting events — when people say they're going to reschedule this conference or graduation event for October 2020, I have no idea how they think that's a plausible possibility. I think those things will be the last to return. Realistically, we're talking fall 2021 at the earliest."

While the article was specific to the American market, is Asia that far off? As independent we would like our music industry to be, it relies heavily on touring artists from western countries who in the current climate would be placed in mandatory quarantine upon entry into most Asian countries. It remains to be seen how travel bans will evolve over the coming months, but until there is a vaccine, isolation is expected to continue to some degree for many months (or years) to come.

As of writing, many events across Asia in the first half of 2020 have been cancelled including Rainbow Disco Club in Japan, S2O in Thailand, Organik in Taiwan, and more. However, some festivals were postponed to later in the year like Fuji Rock, which is now slated for August, Supersonic, which is the second coming of Summer Sonic in Japan that usually takes place in July but has been moved to September, and Hydeout, a new festival that was meant to debut in Singapore this April with a superstar line-up but was rescheduled to October. But even if the situation improves in Asia, the reality is that cases in Europe and the US are escalating and we're left wondering if the artists coming from these regions who are drivers to these events, like Disclosure, Major Lazer, Derrick May, Floating Points and many more, will even be able to travel by that time.

What if we could have the festivals without the headliners, would people go? Even if restrictions in Asia were to ease and clubs began to open their doors (like we're seeing happen in China), would people still go to shows and support an event or festival will a local bill? Historically, they haven't (we all know about the trials and tribulations of local DJs trying to get their friends to come out for a gig) but the climate has changed and people are starting to see that. Could this be the reset that the local music industry needs?

In the end, the article also outlined a plan that was put forward to end the coronavirus. It involves things WE already know but other people are having problems abiding by, like global stay at home orders. Testing would also need to be ramped up along with contact-tracing and stricter isolation initiatives. With these efforts in place, the US could see current restrictions begin to ease as early as June. But at the current pace, we're not optimistic, but always hopeful.