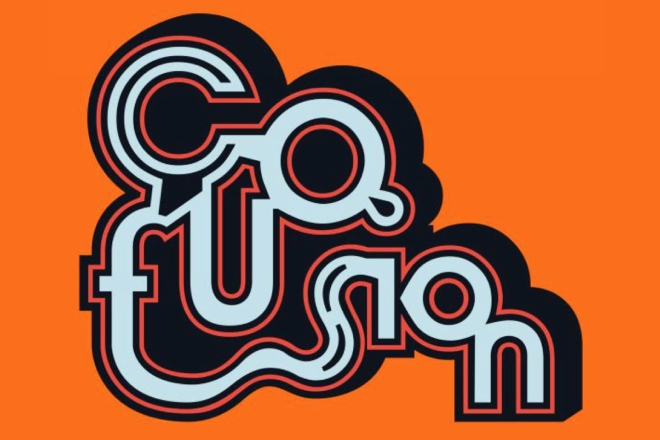 All the new music coming out this period of self-isolation is truly a comfort, especially from those musicians whom we haven't heard from in years. Long-standing Japanese group Co-Fusion is made up of DJ WADA and Heigo Tani, and the duo recently broke their year of silence when they surprised their fans two months ago as they suddenly dropped a new track. Two months later, they released three music videos, including two unreleased songs and a one-hour-long home DJ set on YouTube.

On April 21, Co-Fusion announced a new track called 'Twins', it combines vintage electronics sounds and techno bass breakbeats, perfectly demonstrating the high-energy and psychotic vibe of the duo. Alongside the short mix, DJ WADA also released an hour of solid electro with a #StayHome set, which is remixed by Heigo Tani. Listen to the two tracks below:

Soon after one day, the duo released another track called 'Busy Week', which is constructed by a liquid bassline layered with high energy industrial tunes. Listen below:

Tokyo-based Co-Fusion has been two of the most prominent artists in the Japanese techno scene. Formed back in the 90s, DJ WADA and Heigo Tani (a.k.a WALL FUVE) have been performing innovative improvisations on turntables with techno and breakbeats. Their debut album 'Co-Fu' was released in 1998, and their music was soon later gained recognition from fans around the globe. Their music has also gained support from top DJs like Andrew Wetherall, Ken Ishii and Luke Slater.