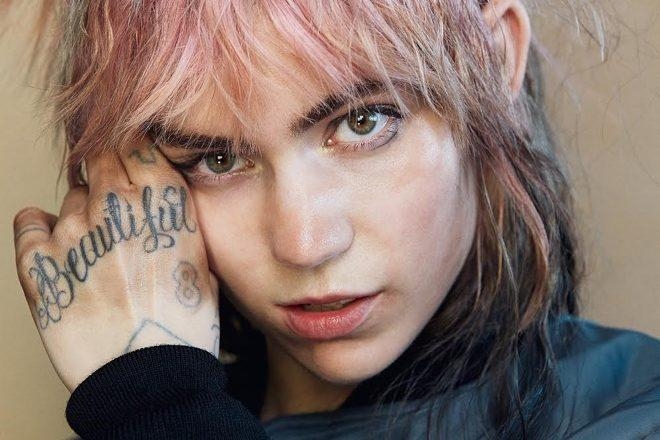 New music from cyberspace has arrived from Grimes. The Canadian singer has released a new club-ready techno-tinged track called ‘Shinigami Eyes’ and draws inspiration from the incredible world of Manga.

‘Shinigami Eyes’ gets its name from Death Note, an anime in which characters with shinigami eyes have the power to see people’s lifespans.

“I love the record, but it’s just like, everyone’s like, what’s the deeper meaning?” said Grimes to Zane Lowe. “And it’s like, well, Nino Angelo just really had just watched Death Note and really liked it. Basically, I wrote the whole space opera thing and this is the only song that wasn’t this big narrative plot.”

The track also comes accompanied by a fantastical and futuristic music video in which the pop singer is clad in several futuristic getups alongside Jennie Ruby Jane of BLACKPINK, who features on the track (Grimes recently called Jennie her “favourite” pop star in a recent Instagram post). Dorian Electra and Instagram influencer Ryon Wu also appear. The video is written by Grimes and directed by Brthr.