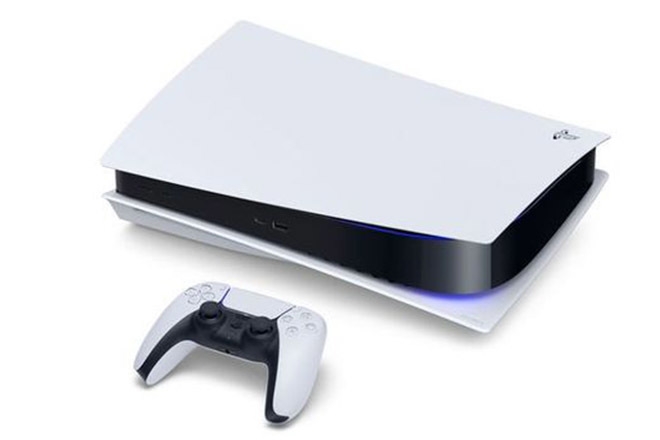 After revealing its new look, its upgraded DualSense controller and hinting at new upcoming games, Sony’s PlayStation 5 has just opened pre-orders for gaming enthusiasts and media buffs alike. Despite the hype behind the gaming console’s new design and features, Sony has yet to announce an official release date nor the PS5™’s price tag.

Existing PSN customers get the priority on a first-come, first-served basis, and you’ll be contacted if you’re selected. Although according to the pre-order FAQ page, it’s a little ambiguous as Sony states the selection is “based on previous interests and PlayStation activities.” Either way, if you’ve made the cut, you’ll be notified via email. PSN account holders will only be allowed to order one per PSN ID, but a successful pre-order gives them access to one PS5 Console/PS5 Digital Edition, two DualSense Wireless Controllers, two DualSense Charging Stations, two Pulse 3D Wireless Headsets, two Media Remotes and two HD Cameras.

The most sold gaming console in the world till date is the PlayStation 2, with the fourth rendition coming in a comfortable second. With current dichotomy of a global retail slump battling the ever-increasing demand for homebound entertainment products and concepts, PS5™’s price tag is going to be a real dealbreaker to keep Sony’s stronghold in the gaming market.

Got a PSN account? You can pre-order your Sony PlayStation®5 here. 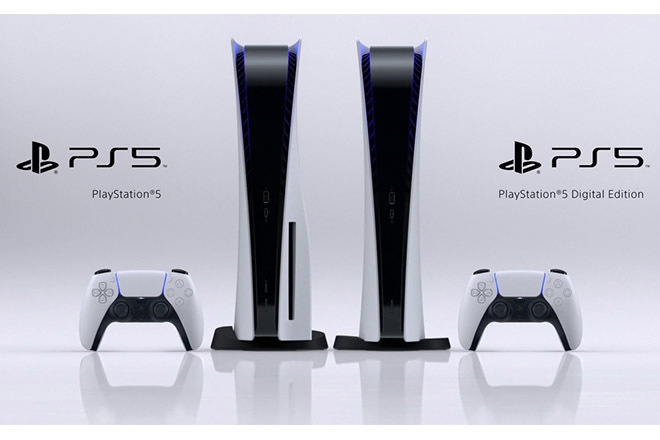