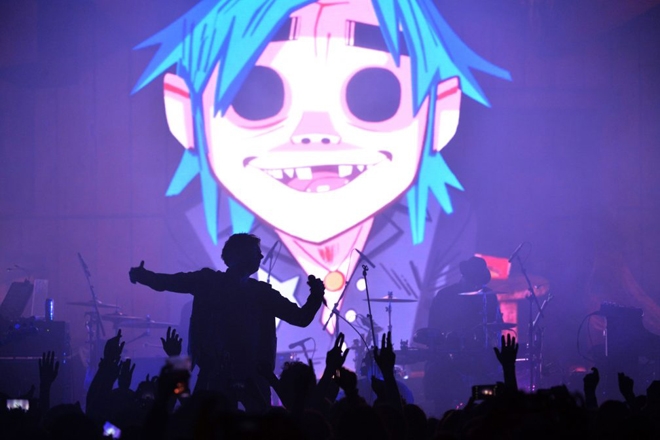 Gorillaz, who are back is strong form this year with an upcoming album called 'HUmanz', have been added as the third headliners for Fuji Rock Festival this summer, where they join Aphex Twin and Björk as top billed.

Also added in the third release is трип label boss Nina Kraviz, A Guy Called Geral who will perform live, experimental hip-hop collective Death Grips and Australian rock band Jet along and with Japanese acts like The fin. and Yogee New Waves.

Previously announced acts include LCD Soundsystem, Bonobo, Major Lazer, The XX and Queens of the Stone Age. See the full line-up to date below. 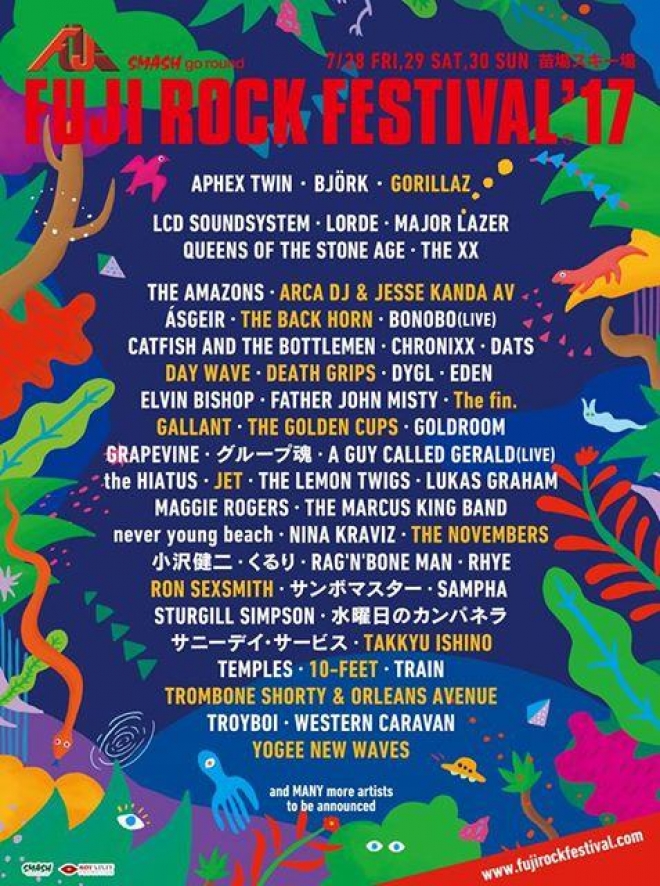 Fuji Rock takes place from July 28th - 30th at the Naeba Ski Resort, which is accessible from Tokyo Station. The festival has been running since 1997 and reguarly attracts over 100,000 festivalgoers. More information and ticketing is available on the website here.