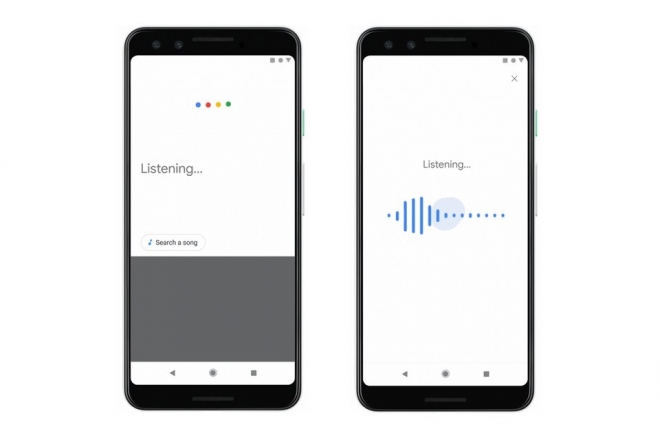 How many times have you tried to hum a melody to your friends to try and figure out that song stuck in our head? For when your friends aren't around (or they just can't remember, too), Google has just announced a new hum-to-search function that allows you to get a potential list of songs that might match. A perfect pitch is not required, not even the lyrics. You just need to hum a few lines and Google will deliver you the closest options.

The new feature is part of Google’s mobile app, Google Assistant. To engage the app, simply say “Hey Google …” and then hum, whistle or sing for 10 to 15 seconds.

To further understand how the function works, senior project manager at Google Search Krishna Kumar explained that the melody of a song is like its fingerprint. Different songs have their own identity, and an algorithm is able to study the fingerprint via a machine that can match your hum. By breaking down the fingerprint into a numerical sequence, the machine is able to identify the number from various sources without the instrument, your voice and other details from your recording. It is not completely foolproof yet but over time it will be more accurate when it is analyzed against thousands of potential matches around the world.

The function was developed based on nearly 100 million people asking Google “what song is this” every month. The function will be available in English on Apple’s iOS while more than 20 languages will be introduced on Google's Android platform.

The function will come in handy for fans of electronic music since many tracks don’t have lyrics. Just hum or whistle a few beats to Google and get that song you heard at the club last night out of your head and into your speakers.

See how it works below: