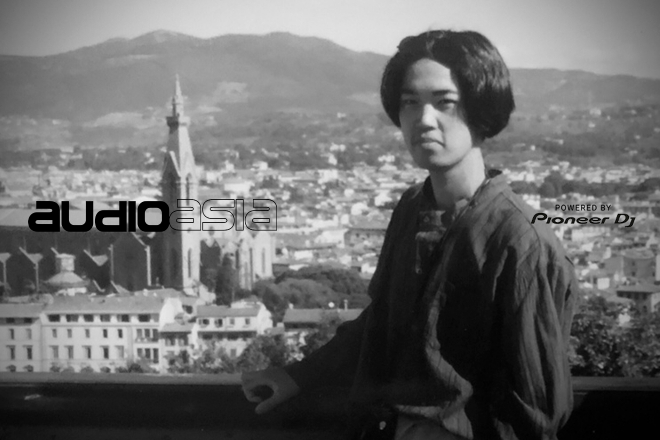 Sugimoto is a producer that is admired in esoteric circles thanks to his exceptional body of music that glides gracefully between the realms of techno, deep house, and IDM. He previously released under a number of pseudonyms, including COLOGNe, Web and Sammansa, and his '90s composed work appeared on labels such as FatCat Records and Syzgy Records. On the 'Deep Talk EP' we find Takuya in riveting form, with each eminently playable track exhibiting a timeless production aesthetic and low-fi yet intricate approach to programming. The music is embodied with a depth of emotion and raw machine funk that helps set it apart from much of today's carefully polished electronic output, and it exudes a soulful-inspired analogue quality that can't easily be replicated with a 'music by numbers' approach.

Highlights from the collection include the smoke-filled ambience and thick bass funk of opening track 'Walk Walk', the idiosyncratic waves of title track 'Deep Talk', and the dusty, hypnotic introspection of 'Soul Evolution'. Today's Audio Asia pick features 'Godes Welcoming A Soul', with its jerking rhythm synths, mind-altering pads and whimsical stabs evolving stealthily as an abstract lead melody gradually unfolds, absorbing magnificently as it curiously unravels.This is the first time the music contained within has been available on vinyl, and we think it's well worthy of consideration for all the wax-minded selectors out there.

COLOGNe 'Deep Talk EP' is out June 7, you can listen and buy it here