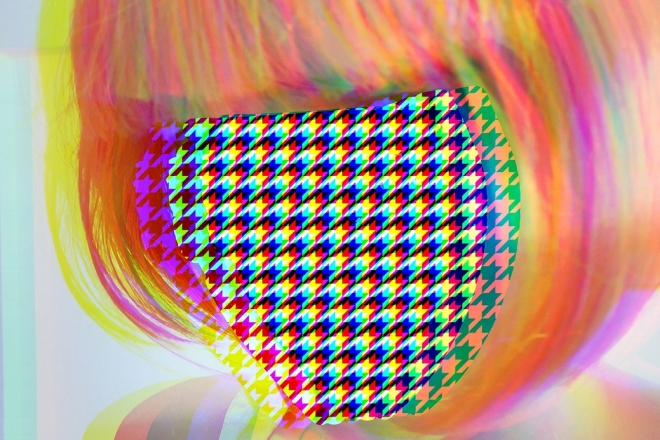 You can’t deny the wealth of original acts coming out of Singapore, whether we’re talking about its ambient community or league of unorthodox electronic artistes. Yet every now and then, you have a bizarre innovator that pops outta the bush with a sneak attack, catching the scene off guard with hard-to-process antics (computer says, “Huh?”). Enigmatically entering the fray with a clandestine identity, GIN.GIRL is a rapper-vocalist who’s rewriting the rulebook, and she’s recently tossed in another offering that’s leaving listeners both baffled and intrigued.

The quirky eccentric has revealed her sophomore single called 'Puxi Canal', and yes, it is exactly what you think it sounds like. The raunchy wordplay cheekily bridges ancient Chinese origins – Puxi being the historic centre of Shanghai – with her strident views on sexism. “Confucius be my granddaddy / But I'm a bad baby / Doing all I can / To fuck up the patriarchy” is one of the stanzas that rightly sums up the audacious essence of this bilingual track, delivered with a swaggery bravado that GIN.GIRL exudes in a wittily deadpan manner. The self-professed “part art hoe, part dank memestress” drips her whimsical energy all over the release, delivering a shock factor with crass lyricism while underpinning with it firm messages of empowerment. 'Puxi Canal' is her version of a rebellion, and if it makes you feel uncomfortable, she’s done her job. 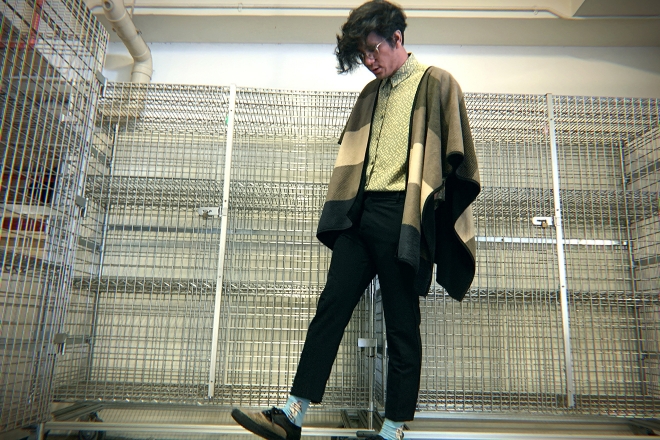 Just like her debut single – the equally bewildering 'Chimpan-z' – GIN.GIRL has teamed up with Singaporean electronic producer, DSML, to craft the backdrop behind her lyrical bedlam. Reinforcing the Chinese-rooted narrative, the accomplished soundscaper (who’s also worked with Malaysia’s Son of A Policeman, Indonesia’s lightcraft and Singapore’s Falling Feathers) lays classical erhu samples atop a contemporary hip hop beat, perpetuating an East-meets-West, past-meets-present fantasy. 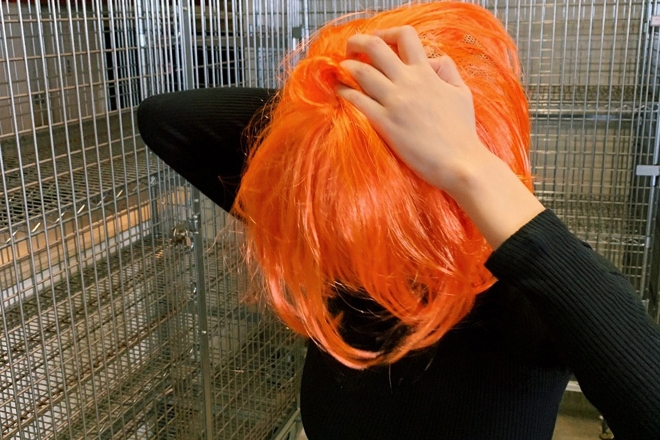 "'Puxi Canal’ was borne out of a salacious hotpot dinner at a well-known Chinese franchise, where pseudo-intellectual, mostly pretentious conversations about Qing-era history, privilege, and sexism emerged,” the two acts reveal in the track’s press release. It’s a comical origin story that belies the sobering, potent message of the song, but evidently, one-dimensional approaches are hardly the way GIN.GIRL functions. This is a brazen mic-drop from one of the city’s most unknown acts, and you’d best believe she has plenty more to say.

'Puxi Canal' by GIN.GIRL and DSML is out now. Click here to stream.