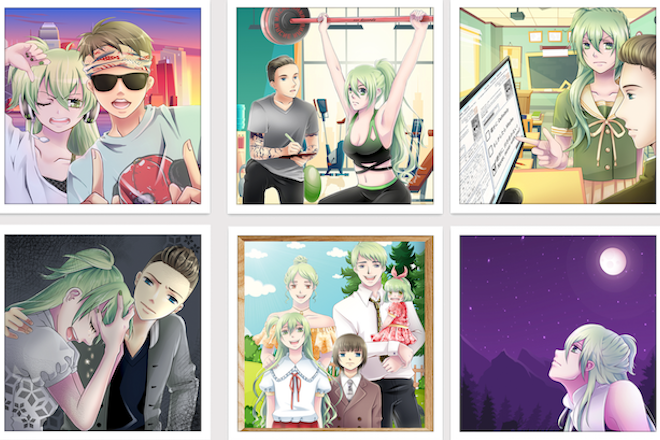 Despite his reputation as a bass music club DJ, Enso cites some surprising musical influences, “I love artists such as James Blake, but I actually listen to a lot of film scores. I am most inspired by the composers Clint Mansell and Max Richter, and have actually made a ritual of listening to Górecki’s third symphony each year on my birthday, since I was a teenager.”

Back in 2007, Enso produced the audio score for independent film Close to Perfect by Akit Fong, and has always ventured into traditional Chinese vocalists and instrumentalists for a variety of productions.