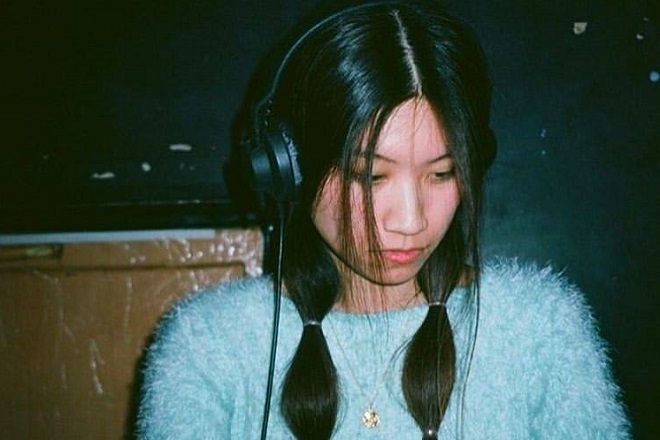 Artist, writer, DJ and journalist Flora Yin Wong has announced the release of her forthcoming debut 'Holy Palm' album, which is due for release on Manchester-based Modern Love today. The deeply personal work is presented as “a masterful meditation on metaphysics, superstition and memory,” comprising of a carefully woven tapestry of field recordings and sonic snapshots captured over the course of her ongoing existential voyage.

The London-born artist's previous productions have appeared on revered labels including PAN, Circadian Rhythms and SVBKVLT. Up until now, her output has been comprised of varied sonic explorations included as part of compilations or remixes, so 'Holy Palm' represents her most complete work to date. Examining themes of impermanence, faith-based beliefs and perceptions of reality, the album presents an “investigation of how ritual punctuates and gives meaning to life.”

Evoking a dream-like recall from a past vision quest, the abstract audio collage offers glimpses into worlds both familiar and alien. Incorporating hallucinatory fragments of scattered experiences, sounds appear and disappear as hazy memories interconnected through a surreal aural landscape. The 10 original compositions document incidents, encounters and earthly episodes – from Indonesian street scenes to the Chicago Subway, a Greek wedding to whale calls on a Tromso boat, all the way through to running water and fire safety training instruction. A disparate union of carefully constructed artifacts which is at once haunting and beautiful.

The collection was a long time in the making, combining protracted on-the-road recording with in-studio production. “The album was formed over a few years spent in East Asia, from Hong Kong to Tokyo to Indonesia where I collected field and instrument recordings, composed and arranged at Spitfire Audio and Red Bull Studios in London last year,” Flora told Mixmag Asia. “It was initially created in tandem with a book of fiction I was writing, but that will be released separately now under PAN and Primary Information in 2021.”

As of yet, the only music from the album that's been made available for general consumption is the track 'Tirta Empul' – a hypnotic and sometimes jarring meditation which patiently evolves through distant voices, other-worldly abstractions and distorted chants before coming to the most abrupt of halts. You can listen here.

Flora Yin Wong 'Holy Palm' is out November 2 on Modern Love. You can buy it here