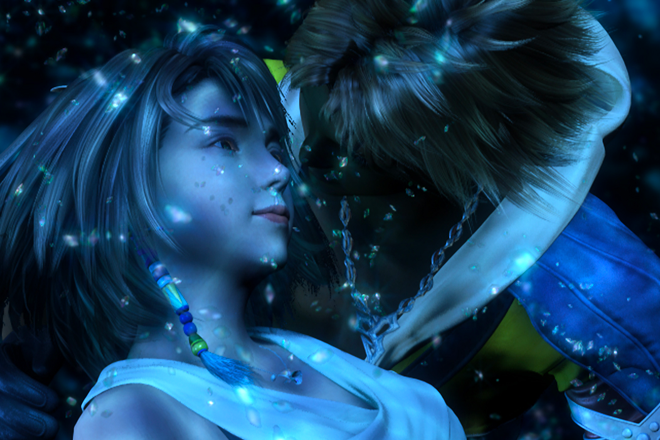 Even though there were a few releases after Final Fantasy X, the innovations in technology and storytelling behind this particular game were phenomenal and still influence a lot of other games today. Unlike the loyal and wilful warriors from past and future installations of the series, FFX’s main character Tidus is a flawed, relatable “human”. As this year marks the 20th anniversary of the game’s release, Final Fantasy X’s soundtrack is getting a vinyl picture disc release this October featuring art from the game. The release comes via Square Enix, a Japanese video game publisher that also produces anime and manga.

Final Fantasy X is a role-playing video game, set in the fantasy world of Spira, originally released in 2001 for PlayStation 2 as the tenth episode of the Final Fantasy series. The plot of the game revolves around a group of adventurers - including the player character Tidus — and their quest to defeat Sin, a monster. The game brought technological advances for the series as it improved its 3D graphics for added realism and was also the first instalment of the series to feature voice acting.

The music was composed by Nobuo Uematsu, who composed the music for much of the Final Fantasy series. His work also featured in the soundtracks for the PC games Lost Odyssey and Chrono Trigger. Uematsu was joined by Masashi Hamauzu and Junya Nakano in the making of the FFX soundtrack.

"Suteki da ne", translated as "Isn't It Wonderful?", is the main theme of Final Fantasy X. It was written by Uematsu and Kazushige Nojima and was performed by folk singer Ritsuki Nakano.

The Final Fantasy X Original Soundtrack was released on four Compact Discs in 2001 by DigiCube and was re-released in 2004 by Square Enix. The collectable vinyl release will feature 19 tracks from the original score.

Final Fantasy X soundtrack’s limited vinyl will be released on 27th October and you can check more info here and the artwork and tracklist below. 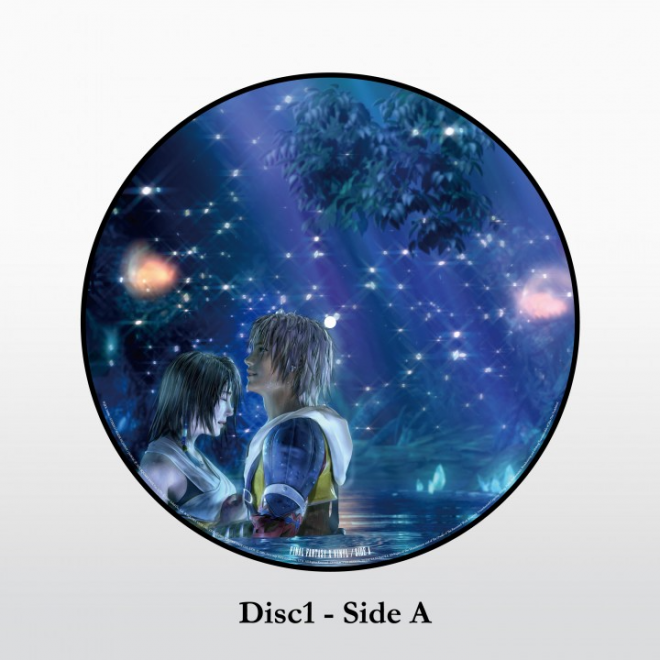 Side D
1. Fight with Seymour
2. A Contest of Aeons
3. Final Battle