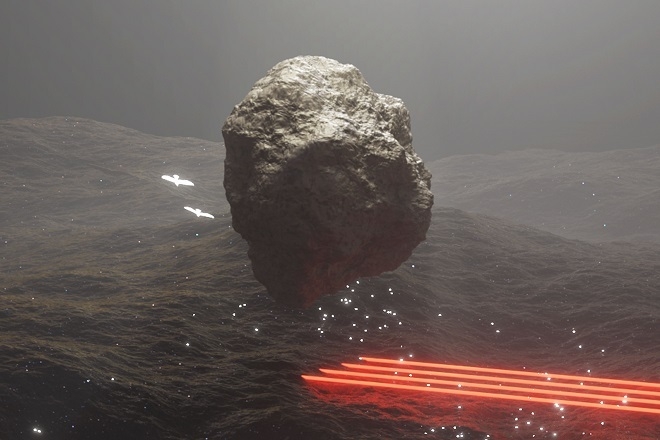 New Delhi-based DJ and producer FILM has announced the imminent arrival of his eponymous debut album, set for release later this month on Qilla Records.

The 13-track long-player features an evolving blend of lush ambience, propulsive techno and retro-leaning breaks, with FILM – aka Sanil Sudan – adopting a traditional songwriting approach across the album.

The composition of the 'FILM' album has been bubbling away over the last few years, with Sudan forgoing his floor-focused sound stamp at times to forge nuanced music that lends itself to the long-playing format. Energetic moments arrive, too, enlivening the more subtle textures while providing material for club-focused DJs to work into their sets. The expansive collection features plenty of memorable moments, from the Berlin-inspired synths of 'Second Self', the politically-charged samples of 'Discordia', and the joyful abandon of the jungle-themed 'DBRK'. Elsewhere, 'Mother' the collection closes with a poignant air with an ode to Sudan's late mother, with rolling breaks supporting elegant synths and evocative harmonies as Keanu Reeves spoken word samples echo across the sonic panorama.

Intelligently composed and brimming with atmosphere throughout, this is fine work from FILM and an excellent addition to the ever-growing Qilla inventory. “Most tracks have been built around a central theme or samples which tell a story,” says Sudan of the album, and this common thread certainly provides a magnetic core to the far-reaching music.

The lead single 'Call Me' was released across all platforms on April 11 with the full album set to see the light of day on May 28. Listen to 'Call Me' below:

'FILM' by FILM is out May 28. You can listen and buy it here