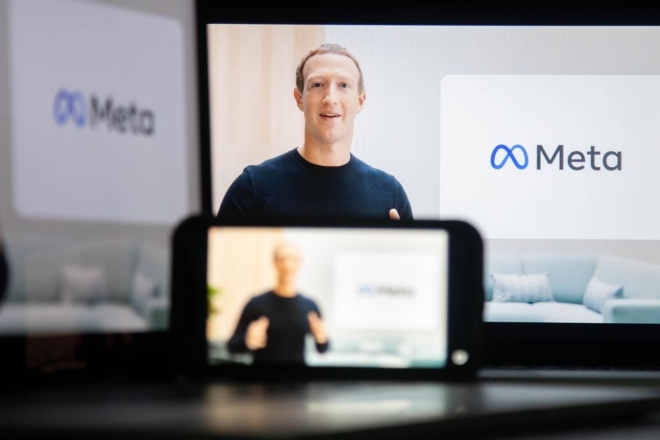 It’s no secret that Facebook is stacked with allegations and leaked internal documents holding Mark Zuckerberg up against the wall — so it’s also no surprise that the world’s largest social network has diverted the attention by way of a name change.

Nice distraction, sure. But it’s also a sign of the company’s restructuring and redirection towards the Metaverse.

It’s also not frequent that we see such major brand overhauls in this day and age, and there are usually only two indicators that would propel such a grand decision. Scandal or reshuffle. Neither indicator stands alone in the case of Facebook.

The leaked internal documents indicate a major issue with losing relevance as its user base ages — Instagram is their primary avenue for younger generations and it’s quickly losing them to apps like TikTok. The New York Times reported that Facebook identified the problem as an “existential threat".

Leaked by a whistleblower, the documents are now known as the Facebook Papers and have been reviewed by multiple news organisations. The Facebook Papers include topics about the social networks decreasing popularity with younger generations and the intentional promotion of hate speech and harmful content. Learn more about the leaked documents here.

Mark Zuckerberg spoke at the company's Connect conference on Thursday, where he unveiled Meta’s new products and ambitions around the metaverse. “It is time for us to adopt a new company brand to encompass everything that we do, to reflect who we are, and what we hope to build.”

Just to be clear, the app Facebook will remain as Facebook, but Facebook the company is now Meta, incorporating the social media network with Instagram, Whatsapp and their new focus on Metaverse based games, workspaces and other new technologies.