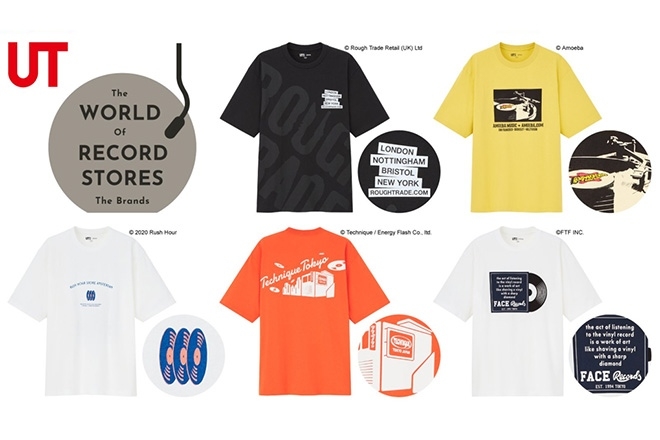 Record stores and labels have been a real beacon of hope and positivity over the last pandemic-stricken year, ensuring that artists can keep up with their musical output and listeners worldwide have fresh audio delights to look forward to.

So it comes as pleasant news to our ears (and eyes) that global clothing brand UNIQLO has expanded it’s UT Collection (UNIQLO T-shirts) to create ‘The Brands: The World of Record Stores’ as a new collection of tees with five major record stores from around the world.

Face Records Japan, TECHNIQUE Japan, Rough Trade UK and US, Amoeba Music US and Rush Hour Netherlands make up the five major record stores that UNIQLO has collaborated with. Each label will be uniquely represented on fabric in UNIQLO in Japan and online. 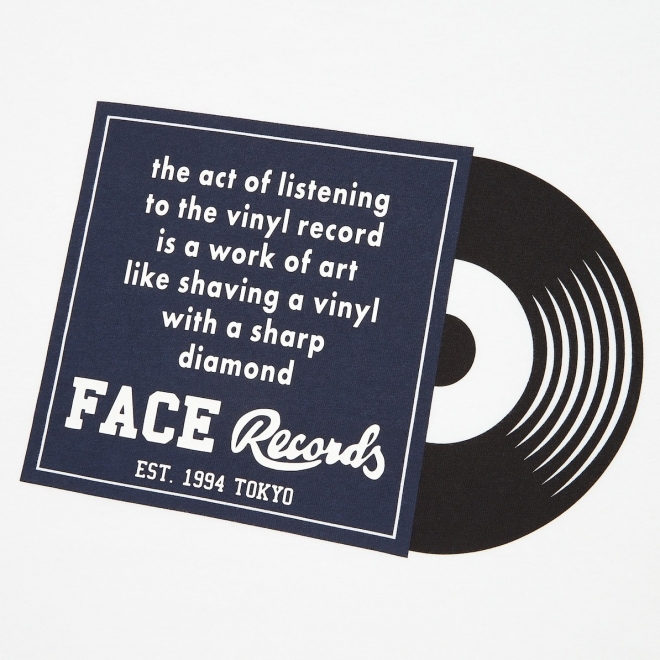 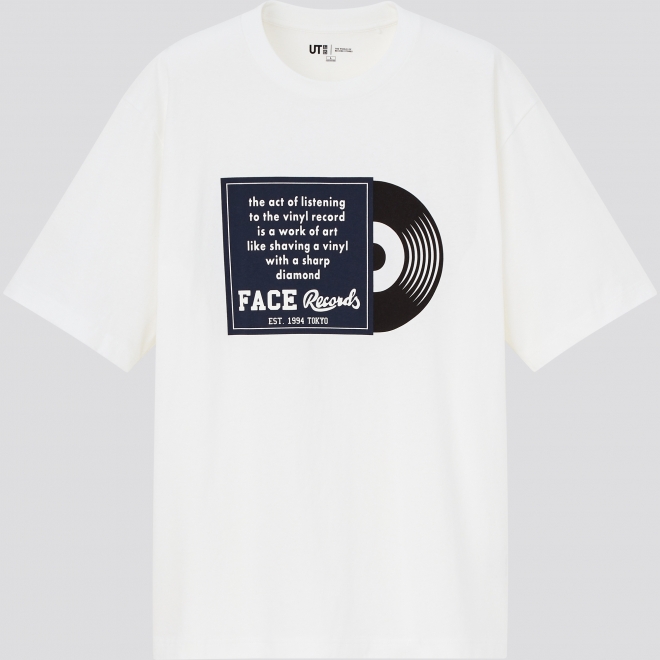 And if you’re a Faces Records fan like we are, a free record awaits you with a purchase of the Faces Records x UNIQLO t-shirt. Their t-shirt design reads one of their original slogans, “the act of listening to the vinyl record is a work of art like shaving a vinyl with a sharp diamond”. Just pop on over to the newly opened Faces Records store in Shibuya’s Rayard Miyashita Park in Tokyo with your t-shirt and/or swing tag, and a free record from a special collection is yours. They’ll also be playing a special UNIQLO playlist too.

Starting earlier this week, Face Records, TECHNIQUE and Rough Trade stores released their own playlists inspired by the designs on each of the stores’ official Spotify account. Get shopping and listening

‘The Brands: The World of Record Stores’ UT Collection launches on March 1 and will run until August 31, 2021. You can preview the designs here.