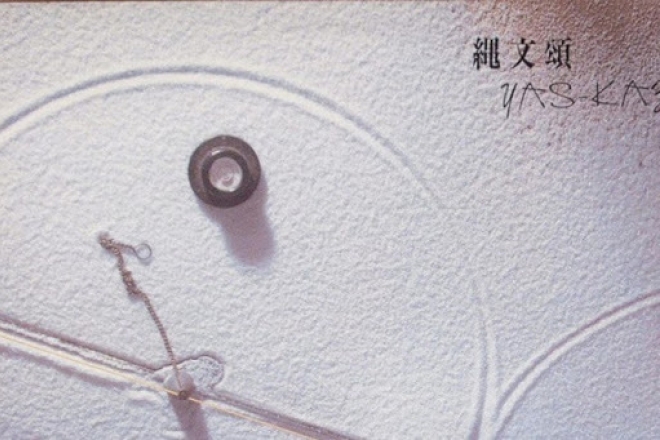 We come across a wide range of sounds intermingling with each other every single day: a random clink of spoon against the bowl, the first wave of the rising tide or the train coming to the station with the end of your recent favourite morning jam. Whether these sounds are created with synthesizers or just from mother nature, we can all agree that they play an important role in our lives.

Let’s revisit Jomon-sho from Yas-Kaz, whose extensive usage of synthesizers has influenced and inspired artists such as Midori Takada, Ryuichi Sakamoto and Geino Yamashiro-Gumi over the decades.

Glossy Mistakes, a local record label based in Madrid, brings us back to the Japanese ambient and environmental movement by reissuing Yas-Kaz’s 1985 album Jomon-sho.

Originally released in the 80s, Jomon-Sho is a new age, ambient tribal album that's combined with traditional gamelan music. As a staple of Balinese culture, gamelan combines instruments such as metallophones, xylophones, drums and gongs according to the occasion which makes them blend in with everything smoothly. Featuring a wide range of acoustic instruments in his album, Yas-Kaz said that he finds richness in them that the modern music world might have left behind, and this is still somewhat true 35 years following the first release of Jomon-Sho.

The album was composed for a stage performance, UNETSU - The Egg Stands out of Curiosity, by Sankai Juku Butoh Group, a world-famous Butoh dance troupe. The group is known for drawing on the mysticism from ancient Japanese eras or on elements of Buddhism. The performance was premier in Theatre de la Ville, Paris in 1986 then was recreated in 2018. 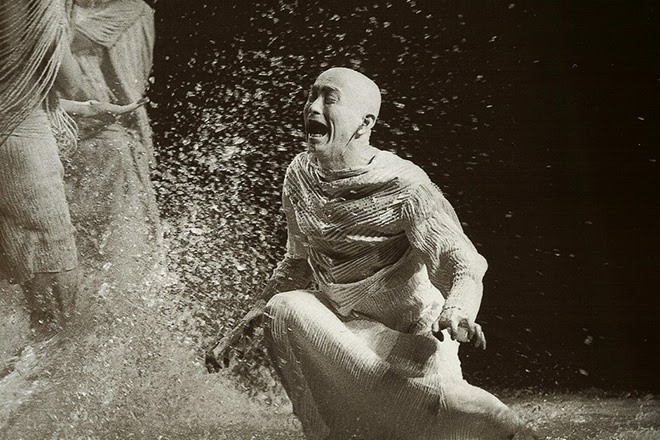 After he left Bali, he was recording the album in a studio with just an eight channel analogue tape recorder which he then also performed every composition included without using any sequencers. How he produced the album organically delivered his music philosophy of that sometimes something is non-transferable to electronic music and that is those sounds that he wants to put in his music.

The influential album allows you to be free, as it does not follow the customary musical style, rhythm or structure. That’s why it might be the perfect place for us to feel if not explore the histories of music. One thing about these ambient tracks is that the listener and the artist are closest to each other because it allows the audience to have a peerless gaze into different emotions.

Jomon-sho will be released on 30th October which you could head here to pre-order and in the meantime, here’s a clip of “UNETSU” by Sankai Juku Butoh Group, enjoy.