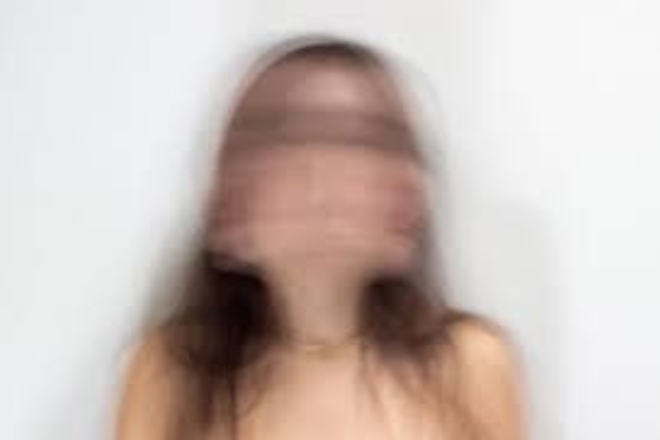 Cliche or not, Erika Leah’s new album ‘506’ is essentially her audio archetype — it encapsulates her journey in music from starting training at the mere age of five to releasing her first slew of releases (including an album), when she hit 17, and right up until…

‘506’ is a highly conceptual and personal output from the young artist and the story starts at home around her telepathic relationship with her grandfather — “Are you still making music?”, he asked her in January of 2020, just as she was parting ways from months of writer’s block after writing ‘AGAIN’, the lead track of ‘506’. This was her last conversation with him, and his final words were a rant to her that she must never put her journey in music to rest.

Only a week later, while sifting through old items with her grandmother, Erika stumbled upon a note that read: “My name is Erika. I want to be a super idol. Why can’t people fly? Nicole and I think we can fly. If I could fly I would go to Kumi’s place” (Kumi’s place is in reference to her mother who passed away when she was two years old). This ancient note, guarded by her grandfather for years, inspired her to write ‘If I Could Fly’ in tribute to her two lost loves.

‘506’ also happens to have been her childhood apartment number in Tokyo, a reminder of where she came from and where she can still go. ‘506’ is a framework of Erika Leah’s courage and self-belief, and judging from its sound, we’ve got plenty more to look forward to from the current New Yorker.

The album takes its place as the sophomore release for Mumbai-based Milkman Records. Their first release was a vinyl release with Azu Hoyvoy last summer. You can check it out here.

Erika Leah ‘506’ is out now on Milkman Records. You can grab your copy here.