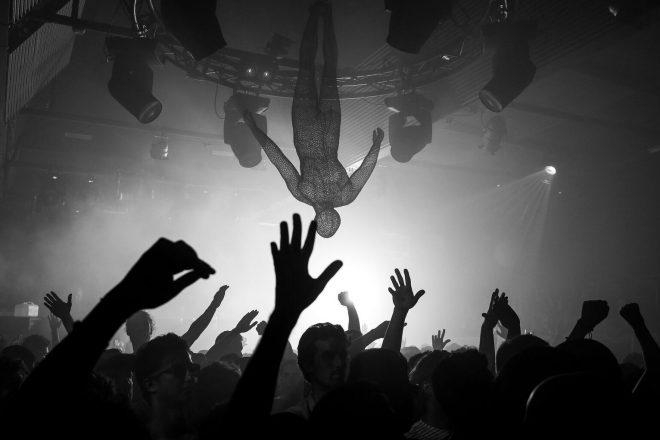 International Music Summit has released the annual IMS Business Report which shows that the global electronic music industry has grown 3% in the past year and is now worth $7.4 billion.

Announced to key leaders at IMS Ibiza, the report outlines the current landscape of the electronic music industry and how it has evolved over the past year.

Of the information shared in the annual IMS Business Report, a few key points depict a promising future, like how dance music is now the fifth highest grossing genre in the US and Beatport is returning to profit with techno leading the charge. It’s also interesting to note that drum and bass sales have grown immensely, indicating a renaissance for the genre.

On the DJ circuit the numbers point to promising numbers for underground artists, as the top earning DJs are being paid slightly less, while lower ranking DJs are increasing their revenue. Also, artists are finding they can reach their followers better using Instagram rather than Facebook at an astonishing 11x the rate.

Still, a main focus within the electronic music community is the issue of diversity, with lineups consisting of just 17% female artists. Follow the Smirnoff Sound Collective to see how Mixmag is moving to tackle this issue.