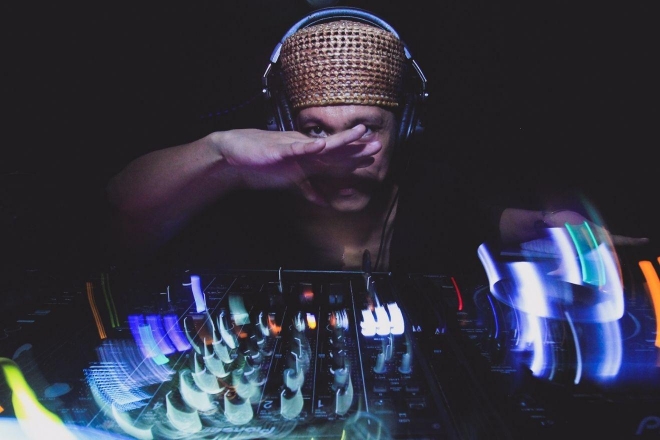 In theory, one of the simplest forms of supporting the scene is to show up. If you’re operating within the hinterlands of Filipino electronic music, chances are, you’ll see just about the same faces every weekend — on or off the booth. But what if showing up sparks a desire so irresistible that being there just isn’t enough?

For long-time promoter and self-professed “volunteer” of Manila’s underground Ed Cruz, going from being an attendee to a full-fledged advocate of the industry seemed the natural course. His weekly nights from his 20s to date can easily map out a huge chunk of the local electronic music scene’s history and evolution. 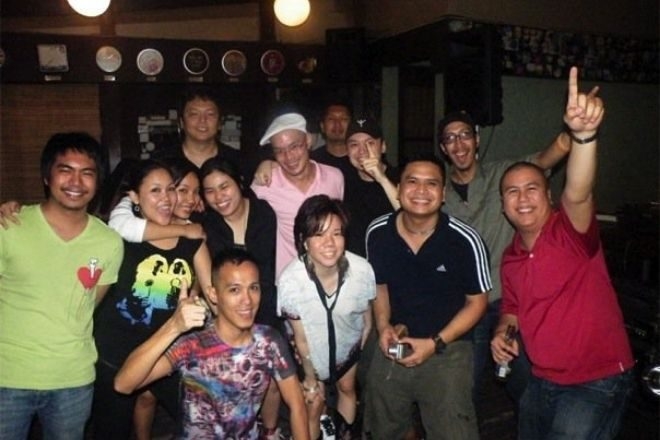 “I'd go to Penguin Cafe in Malate, a year or two before it closed down. I’ve also been a regular of saGuijo in Makati, 70s Bistro, Magnet Cafe and Route 196 in Quezon City. I consider myself sort of a groupie for electronic bands like UDD, Drip and Top Junk,” he shares with Mixmag Asia. “I also did indulge my gayness back then by exploring Malate further. I remember my first exposure to a proper gay club/bar was Joy, which was opened by Colin Mackay, the Scotsman behind Sala, Sala Bistro, People's Palace and Blackbird. Sadly, it didn’t have the same staying power as his restaurants. Then there was also BED, which was my introduction to popular gay dance culture in Manila.”

Beyond local haunts, Cruz made the most of his adventures in and around Asia as well as Europe, considering it as part of his self-education into discovering what else can be done back home. 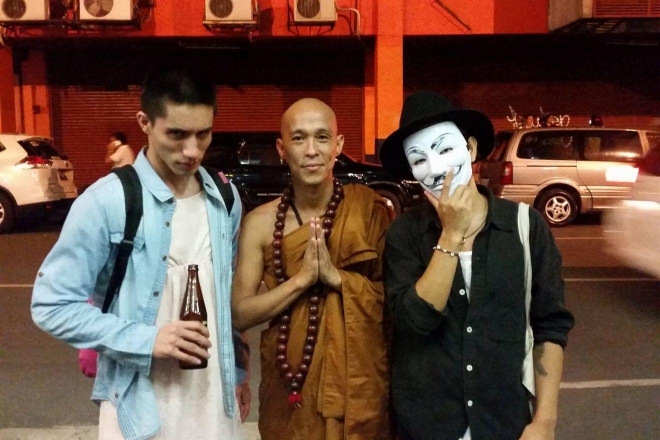 “In my mid-20s, I was fortunate to travel around Asia and some cities in Europe and found out how interesting and easy it was to find events such as art openings, plays and performances. There would be flyers in most public venues such as cafes, libraries and bus/train stations. That really made me curious about where and how to find such activities in a big place like Metro Manila,” he explains. “So that's when I came up with the idea of What's Happening Ed & Friends? group in Facebook in 2016. Every day, I would scour the web and social media for events related to art, culture, music and community and post them in the group. Also, I would encourage friends to either contribute and/or give me a heads up on events that were worth posting about. Nowadays, the group have more than 1,300 members both locals and expats.”

Now 42 and still finding means to bring people together, perhaps it’s Cruz’s innate gusto to not only help catapult the underground towards a wider, well-appreciating audience. It’s also having a deep understanding of how vital perceptive promotion is — and how ravers can worthily become pillars of the industry in their own right.

“Attendees are the ‘bread and butter’ of any event; the mainstay. Do they feel valued? What are you doing to make them feel welcome? If you appreciate and take interest in them, guess what” They will come and support your next event! All of this takes time and effort, so taking the time to engage with your attendees, listen to what they have to say, and be ready to take action on their suggestions but also bearing in mind you can't please everyone.”

Adding to his list of endlessly championing and safeguarding the subculture, Cruz has since established his own party, Cherish MNL, and has also made his way towards the sweatbox. He counts local legend, Toti Dalmacion as one of his inspirations, together with Kerri Chandler and Matthias Heilbronn — all of which, helping to carve his corner as a DJ that brings a hefty load of soul to the dance floor. 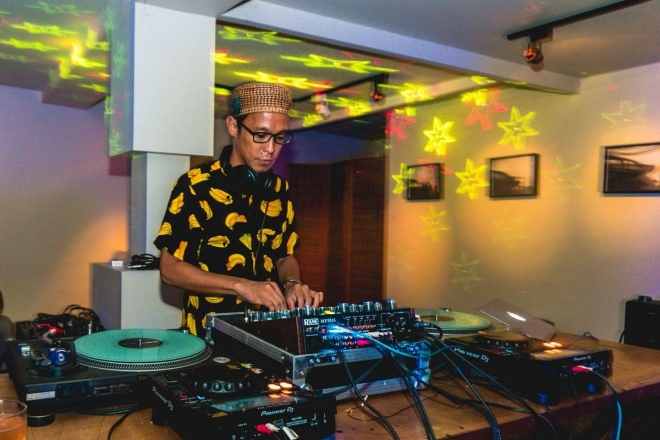 “I'd also say my inspiration in becoming a DJ is really my fascination with dance culture. Hearing stories about the RAT parties that my dearly departed friend, Jac Vidgen and his mates created back in Sydney in the 80s is definitely there. Knowing and hearing most of the DJs I've met in the now-defunct TIME in Manila is another one.”

To say that the pandemic has changed the music industry would be an understatement. It’s those who adapt, revolutionize and utilize this mainly unchartered territory who’s most likely to survive. The recent tidal wave of online events is most likely here to say. The question, however, is how it has to linger. For Cruz, it’s about finding balance and extending exposure farther than an arm’s reach.

“Online platforms that focus on music, showcasing different artists and talents, shouldn’t only give attention to the old but to the new and upcoming as well, and provide equal opportunities and exposure. We know at some point, with how hard life is for all of us making ends meet, revenue is with utmost importance to survive, we tend to centre our focus on that instead of helping each other and rise together.”

He adds: “The online communities and events have been a great outlet in keeping us sane by keeping us all connected somehow and the music industry alive in a way, and this should still continue after covid. When we were physically partying before, we forgot about those who can’t be with us and such experiences should be made available for streaming/online.” 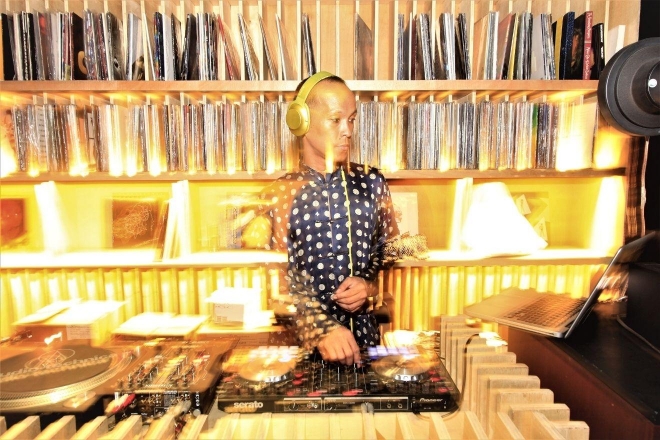 Only a handful could really say they exist to support with unhindered selfishness and hunger. For Cruz, it’s both his life and love language — one he is eager to continuously exercise once the world is back on its feet.

“I hope that after all these challenges we are having in the world and Manila right now, that people will still go out. When it's good to do so, explore with open hearts and minds, to support and embrace the local scene and culture, after all no man is an island.”