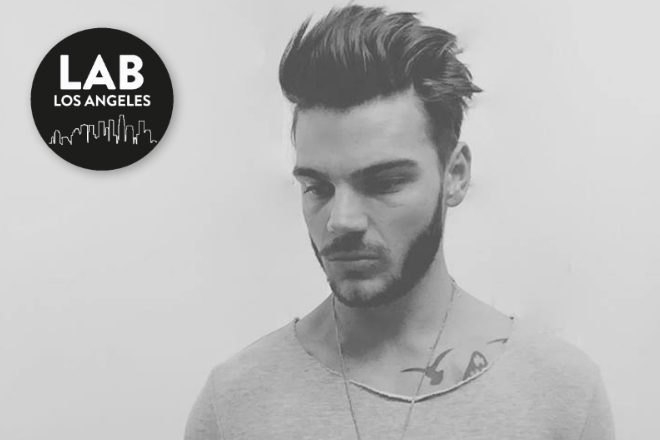 The Lab Los Angeles is Mixmag and Smirnoff Sound Collective's weekly post-work unwind where we stream only the finest American and international DJs, live and direct from our Downtown LA office. This Friday, we've invited the LA-based EnglishmanEagles & Butterflies to lay down some quality house and techno in The Lab.

Chris Barratt's career as Eagles & Butterflies officially launched when his first five releases were picked up by John Digweed and Bedrock records. From there, 2015 saw huge releases for Chris on Dixon's Innervisions, as well as Get Physical and Noir. His music has deservingly gained full-support from the likes of Solomun, Richie Hawtin, Damian Lazarus, Tale of Us and more.

Eagles & Butterflies kicked off 2016 with appearances at both Storyland Festival in Colombia and The BPM Festival in Playa Del Carmen, Mexico. He has a big year ahead, with his 'Mysticism' EP soon to be released and we premiered 'Shinto', which you can hear below. LA can catch him at Clinic Wednesdays in Hollywood on February 3.

On opening duties we have Montreal-born DJ, Cameron St Denis. He's spent the last 20 months touring the US and is now back in LA for the first time in a long while. Listen to CSD here.

The Lab LA is strongly powered by Void Acoustics. Watch Eagles & Butterflies in The Lab LA below or via MixmagTV.

The Smirnoff Sound Collective is all about bringing fans closer to the DJs, providing up and coming talent with a solid platform and throwing unique events where fans and artists can party together. Check out more from the Sound Collective here