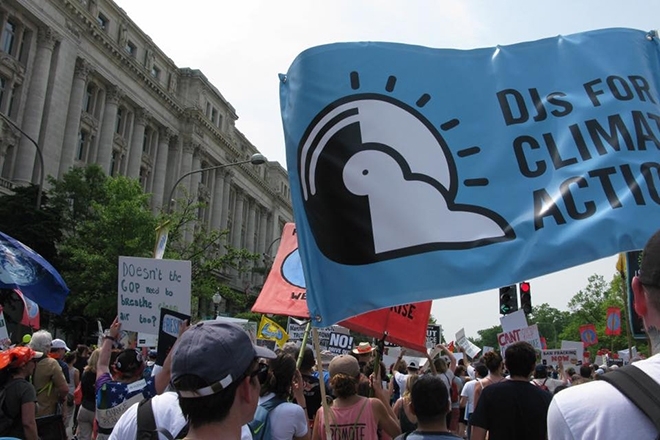 DJs For Climate Action are a coalition of DJs who work to harness the influence of dance music and DJ culture to power climate solutions and generate action. Often shorted to DJs4CA, the group formed in 2011 when DJs like Claude Von Stroke, Louisahhh!!!, Sammy Bananas, Anna Lunoe and Soul Clap's Eli Goldstein felt compelled to do something about the excessive airplane travel and carbon footprint generated by their jobs. They have since been doing year-end offset drives and encouraging the music industry to take responsibility for its air travel emissions. They’ve also grown into partnerships with advocacy groups, coordination of events (like their annual Earth Day livestream which raised $25,000 in a single event) and social mobilization all while using the power of music to amplify the community's role in protecting the future of the planet.

Their latest initiative sees the group teaming up with Greenpeace to offer a sample pack of field recordings made by the organization throughout years of vital work for the planet. A selection of hits, loops and full recordings of wild and unique sounds — like Arctic ice claps, Amazonian storm loops, Pacific wave crashes, Synth whales and many more — are available as a free download for sonic exploration.

“Developed collaboratively with our friends at Greenpeace, this is a toolbox of sounds, hand-selected from a vast library of field recordings from the organization's vital work across the planet, for producers to use in crafting original music,” said DJs4CA. “Each sample encapsulates a story — a single bit of the place we all consider home, but which is also somehow alien, and often, wildly beautiful."

The catch? They are inviting producers from all genres, and from all over the world, to use the samples and channel them into a track inspired by the theme “the sound of the future” and inspires, elevates or simply moves butts. Next year, they’ll release their favourites on a digital compilation and some might even get pressed onto one of the “greenest vinyls ever made”.

“We believe that culture and, especially music, can play an important role in the vital movement for climate action — offering inspiring visions, creating unity and helping drive climate action to protect our planet for future generations.” 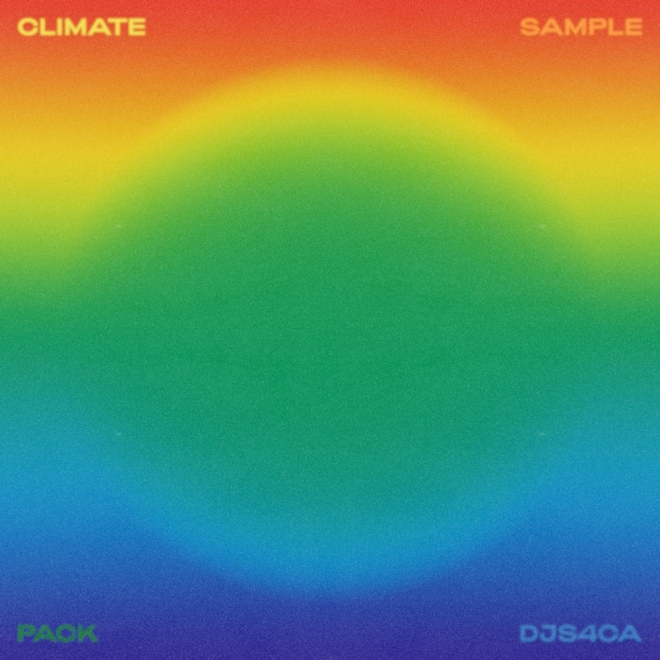 Download the sample pack for free here and submit your original, unmastered track to at [email protected] before January 31.