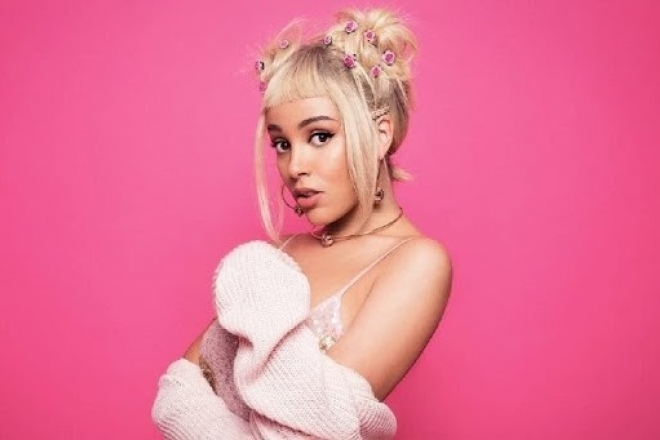 LA-born singer and rapper Doja Cat has opened up about her music career and doing things that she doesn’t want to do.

In an Instagram Live via The Neighbourhood Talk, Doja - real name Amala Ratna Zandile Dlamini - said that she feels “pressured” and hasn’t enjoyed making music for the past “five years”.

She explained, “I just mean, make music like, willy nilly, have fun and just jam and make some shit. I haven’t done that in maybe five years it feels like.”

Doja also added that there’s a lot she doesn’t particularly want to do but is obliged to anyway, including photoshoots and being styled.

“I’m doing all this shit that I don’t fuckin’ wanna do. I don’t want to take fuckin’ pictures. Like, yes, planning a photoshoot is very fun. Capturing a concept, capturing a visual idea, like something like that… I love fashion. I really do,” she told fans.

A post shared by The Neighborhood Talk, LLC (@theneighborhoodtalk)

Doja was nominated for eight GRAMMY Awards this week ahead of the 64th ceremony which takes place in January 2022. Her most recent album, ‘Planet Her’, also received critical acclaim upon release.

Talking to ExtraTV recently, the singer also said that she’s becoming more particular with who she works with in the future. “I have been trying to be more careful about who I’m collaborating with,” she said.