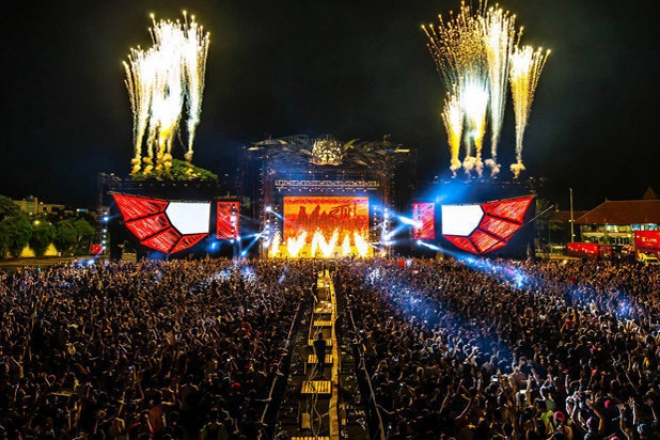 An 18 minute after video was released today of Djakarta Warehouse Project’s biggest event to date, which could actually be better described as a short film that chronicles Armin Van Buuren, Axwell^Ingrosso, Claude vonStroke, Dillon Francis, DJ SNAKE, Galantis, Jack Ü, Jamie Jones, Kaskade, Major Lazer, Porter Robinson, Tiësto and What So Not, and the incredible atmosphere that they together with Ismaya Live created in front of almost 80,000 revelers (it began with around 2,000 in its beginnings). Revisit last year in the video below.

With the arrival of the movie, the Indonesian festival has also announced that the events 9th edition would take place on the 9th and 10th of December this year. Pre-register for tickets here.